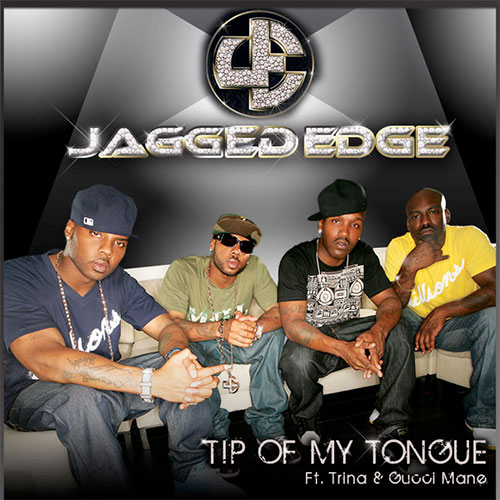 Their new album “The Remedy” will be in stores 2010. I don’t mind hearing the occasional uptempo track like this from the group, but they made a name for themselves on baby making music and their new album better be filled with that!

Actually, I’m not sure if it’s a coincidence or not but their song “Remedy” from their “Jagged Little Thrill” album is a personal favorite of mine and I hope this title is a prelude to more of that.