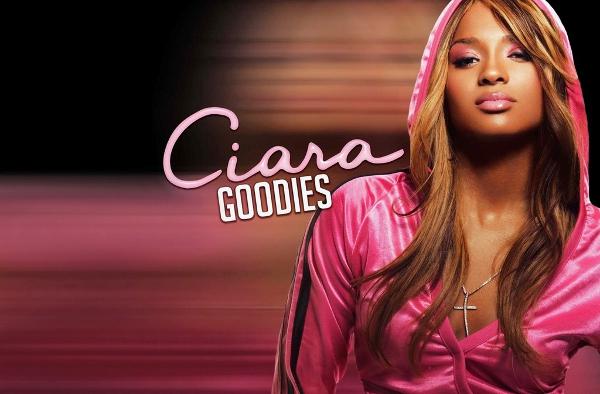 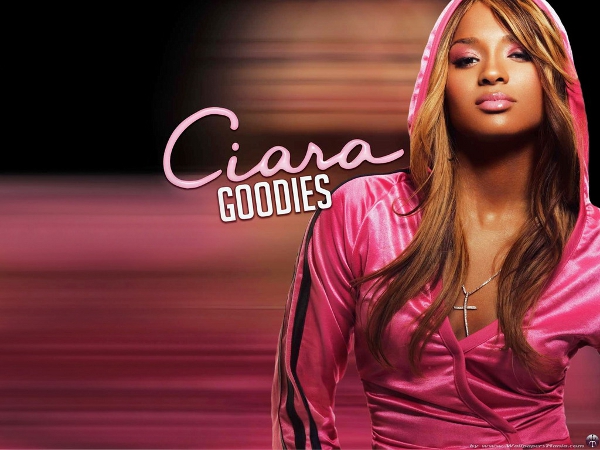 Around 2003/2004 we saw the birth of the genre “Crunk&B” thanks to the mega success of “Yeah!” by Usher along with this track, which introduced the world to a young Ciara who is now known all over the world. The infectious hook in this song immediately grabbed everyone’s attention and eventually shot it up to #1 on the charts. In an interview we did with Sean Garrett, the writer of the song, he explained how the song was originally created:

Sean Garrett: It was a very good time. I actually wrote that record the same week I did “Yeah!” for Usher. L.A. Reid, who is a humongous mentor of mine, called me and said to me, “I need a smash record on my young female artist Ciara”. Ciara’s from Atlanta which I am from as well and I just wanted to give her a record that didn’t sound like anything else. I’m very much so one of those type of producers who hate monotony. I couldn’t stand to give her a record that sounded like anything else, so I was really trying to be as difficult as possible with the whole process of giving her another record that sounded like someone else. I came up with “Goodies” in the perspective of a young girl who had her virginity and still being a little bit grown but at the same time still protecting the interest of what her mom taught her. She jokes with the idea of “Yeah you might think I’m cute and you talk a heavy game, but you can’t have my goodies because I’m saving it for the right one”. It was definitely tongue and cheek. It was something that was relatable to people who were 18 years old, but also a woman that was like 25 years old as well.