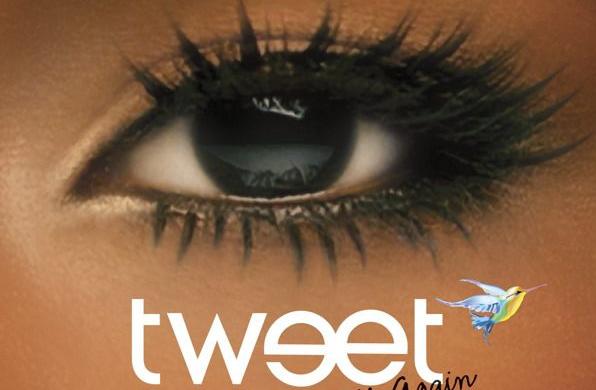 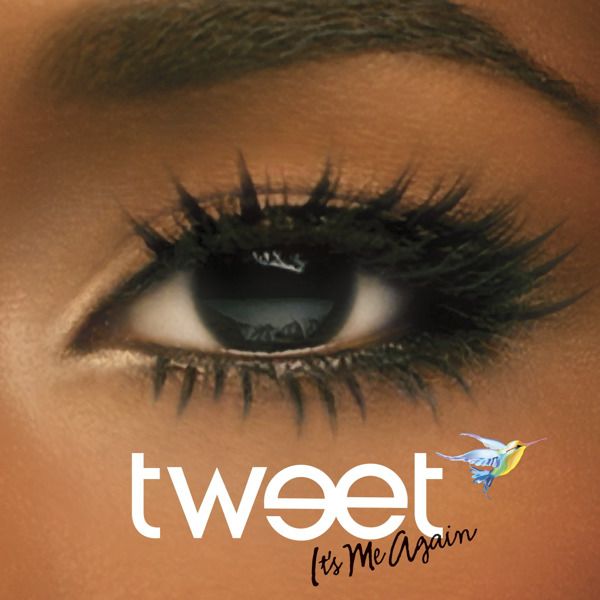 If you’ve had a chance to check out the late 70’s/early 80’s sitcom “Taxi” (starring Danny DeVito, Tony Danza, Christopher Lloyd), then the sample used throughout Tweet’s “Cab Ride” should be immediately recognizable. In fact, the song, which was produced by Craig Brockman, is so tied to the show’s theme that fans often confuse the title of “Cab Ride” and refer to it simply as “Taxi”. In any case, the song, from Tweet’s second album “It’s Me Again”, has became a fan favorite and was originally planned to be released as a single before the idea was later scrapped. In an interview we did with Tweet last year, she gave us details about “Cab Ride” and how it came together. Additionally, when Tweet revealed her Top 10 Favorite Songs She Recorded exclusively for YouKnowIGotSoul, “Cab Ride” was picked as number 6.

Tweet: “Well, we were actually on tour, we were doing a show, and you know how you do all the sound checks and whatever. And Craig started playing the song which is the theme to the show “Taxi.” And I was like “Oooh that would be kinda dope if we did it as a song!” With that, Nisan [Stewart] did the track and sent it to me while I was at home and I wrote the record. That’s what it is, it’s about a cab ride, going to see the person that you want to go see. It’s simple, nice song.”

As a bonus, here’s the intro to the show Taxi, where you can clearly hear where the sample came from: