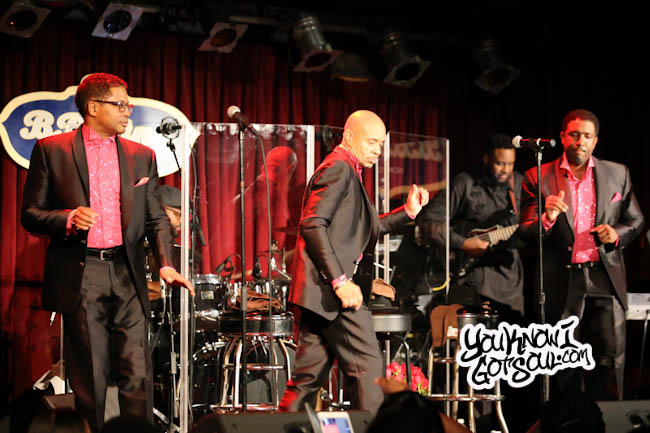 Legendary r&b group After 7 performed at BB King’s in NYC last night to celebrate the release of their new album “Timeless”. The project is the group’s first in over two decades, and the fans certainly came out to show their support and appreciation.

Although Melvin was unable to make the trip, Kevon, Keith and Jason (Melvin’s son) put on a great show in his absence. They showed off their vintage moves and lush vocals while belting out timeless hits like “Ready or Not”, “Can’t Stop” and “Til You Do Me Right”. They also performed music from the new album including the current radio hits “I Want You” and “Let Me Know”. Check out some of our shots of their performance below.

After 7 has been celebrating a highly successful return to music as they’ve continue to tour once again. They’ve already got two radio hits under their belt from “Timeless”, and the Babyface produced album is one of the strongest releases of 2016 in r&b. We recently interviewed the group to discuss their new album, and you can check that out here. 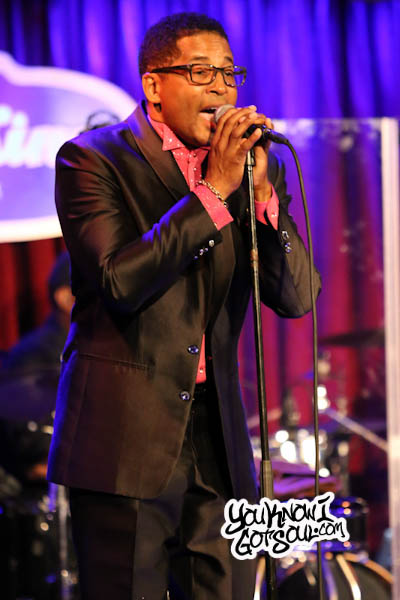 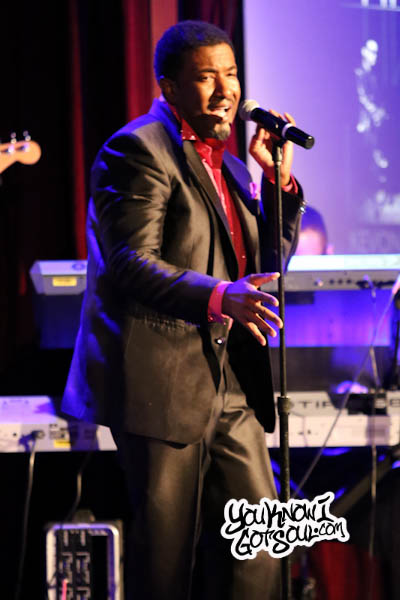 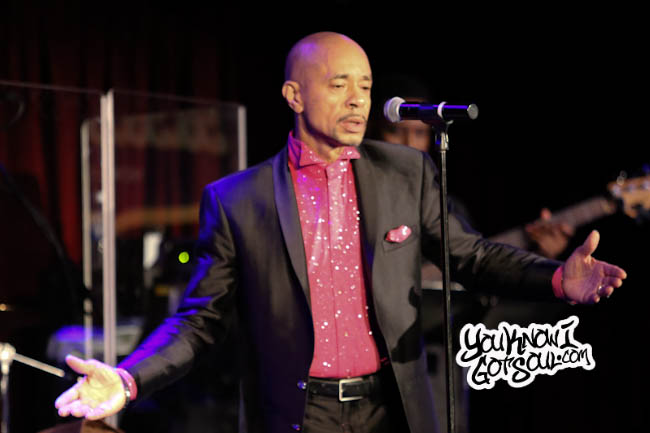 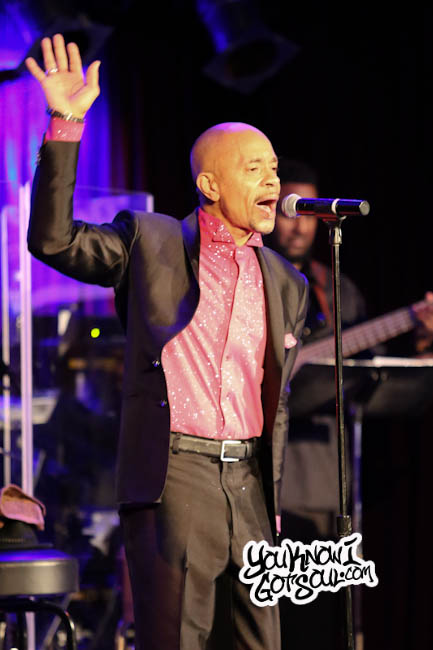 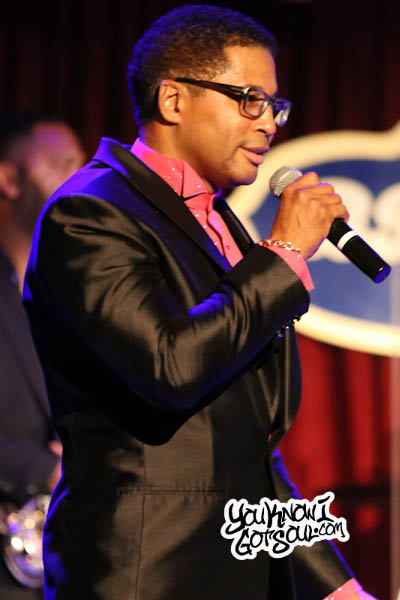