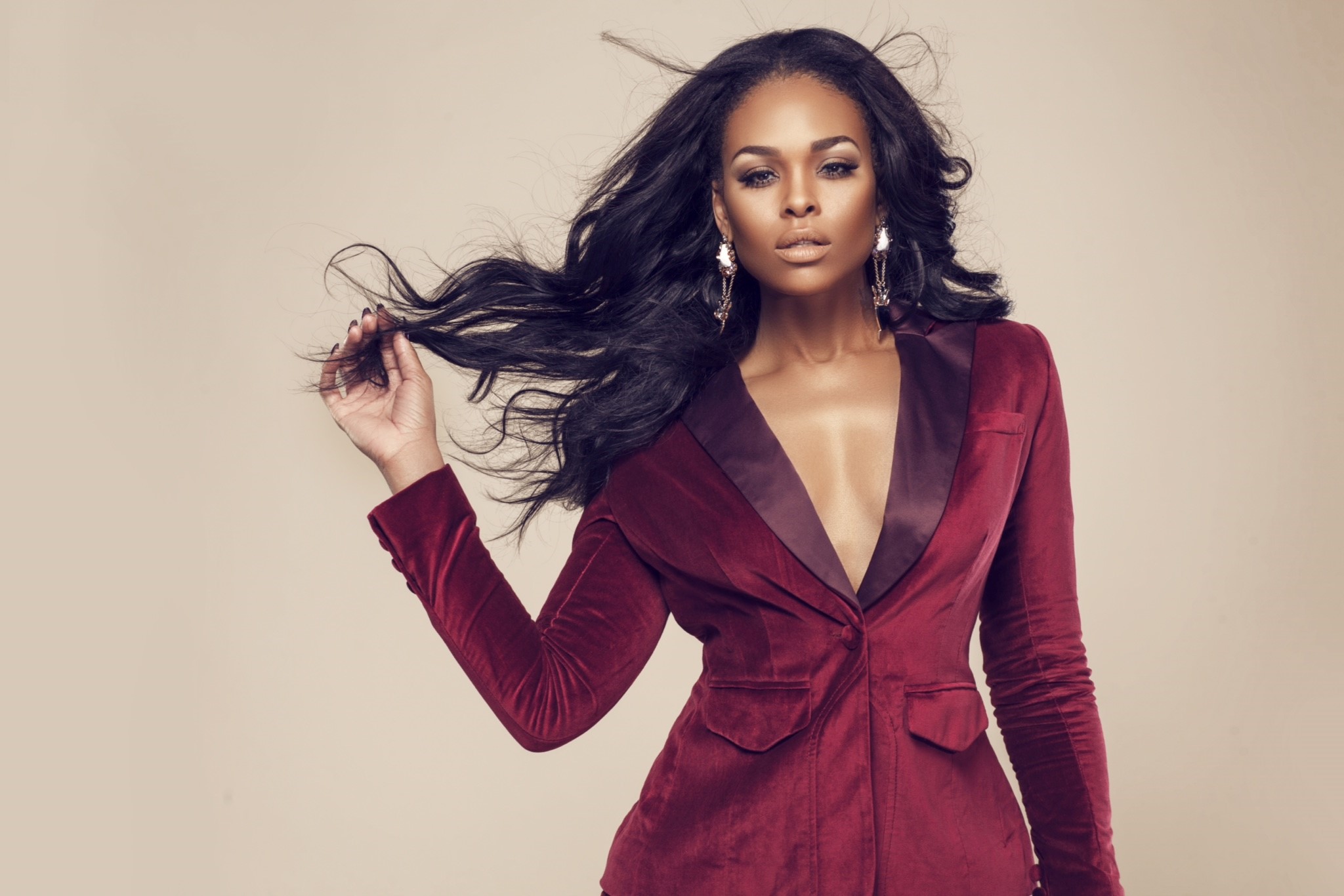 Check out our exclusive interview with Demetria McKinney Here

Bravo TV’s Real Housewives of Atlanta cast member Demetria McKinney has signed a label deal with Entertainment One Music (eOne Music). Coming fresh off of her first season on Real Housewives, Demetria is now gearing up to take the music world by storm.

McKinney’s hugely successful debut single “100” featuring Da Brat soared to #4 on the iTunes R&B Chart after she performed the song on the show, while her current single “Trade It All” continues to gain momentum. McKinney has become a hot commodity as a recording artist, and was recently added to R Kelly’s Black Panties tour and to this summer’s Funkfest tour.

“This is a dream come true for me, McKinney states, ”I’m so grateful to eOne, my team and Bravo TV for giving me the platform to share my music which has now culminated into me joining eOne. I look forward to my upcoming tours with R Kelly and Funkfest, as well as releasing some great music this summer.”

Alan Grunblatt, President of eOne Music, adds, “We are thrilled to be welcoming Demetria McKinney to the eOne family of artists. She has a beautiful voice and is a talented singer and actress.”

At eOne, Demetria will join fellow label mates such as The Game, DJ Drama, LeToya Luckett, Kenny Lattimore, Michelle Williams, and others. To see complete roster, go to www.eonemusic.com. She will release her debut album this summer.

McKinney is widely known for her role as Janine Payne on the hit TBS sitcom Tyler Perry’s House of Payne, which has taped over 254 episodes and received five NAACP Image Awards for Best Sitcom. She can currently be seen in a recurring roles on shows such as Lifetime’s Devious Maids, TV One’s The Rickey Smiley Show and USA’s Necessary Roughness.

Even though her acting career keeps her very busy, Demetria always makes time for her first love: music. Over the past few years she has recorded and performed with artists such as Musiq Soulchild, Lyfe Jennings and Anthony David.

eOne Music has quickly grown to become North America’s largest independently owned and distributed record label. eOne Music covers all musical genres from adult-contemporary to rock, urban to country, metal to classical. The company has been able to rapidly capitalize on the widening gap between major and independent labels by catering to established talent, production companies and franchises, as well as emerging artists. It has strategically positioned itself to successfully develop and market artists which benefit from the dynamic capabilities of smaller independents.