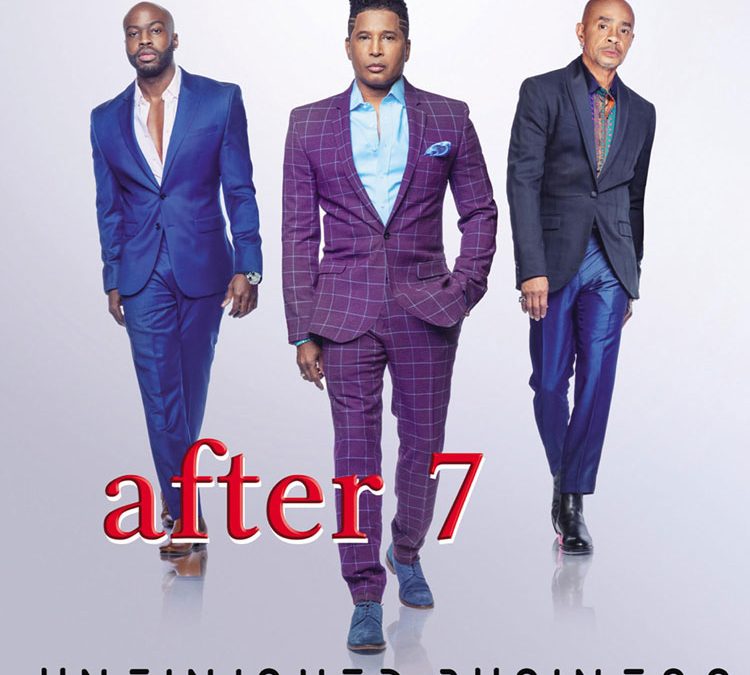 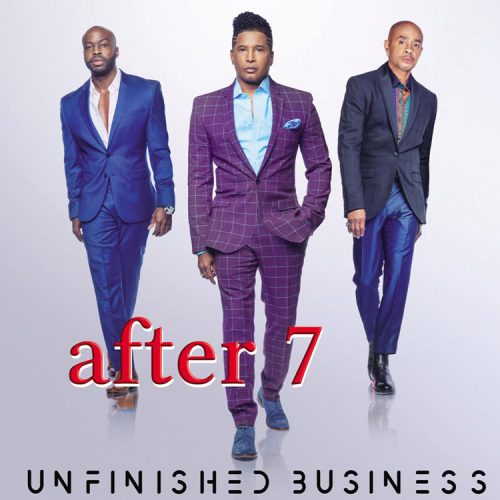 Legendary R&B group After 7 has released their brand new album “Unfinished Business”. The project is their first without the late Melvin Edmonds who passed away in 2019.

“Unfinished Business” contains the previously released “Bittersweet” and “No Place Like You” as well as a collection of new songs with production from Babyface, Damon Thomas (from The Underdogs) as well as Stokley Williams (from Mint Condition).

The project will also feature vocals from the group’s newest member Danny. We spoke to the group a few months back and this is what Kevon had to say about him being added to the group:

Every individual is different and they’re going to have their own sound, texture and tone. Danny’s tone, his ability to assimilate and get as close to a sound that we were going for. Everybody brings something different to the table, but Danny proved to be a good fit. I think it had a lot to do with the hunger, passion and a willingness to be open and learn what it was that we needed him to learn and how we wanted him to deliver. Danny was eager to figure out what it would take to get this blend. My voice and Keith’s are very much a critical part of the sound of After 7. Keith brings the warm body and Danny has that ability too. People think Danny’s tone is similar to mine, but he can go a couple of different way.