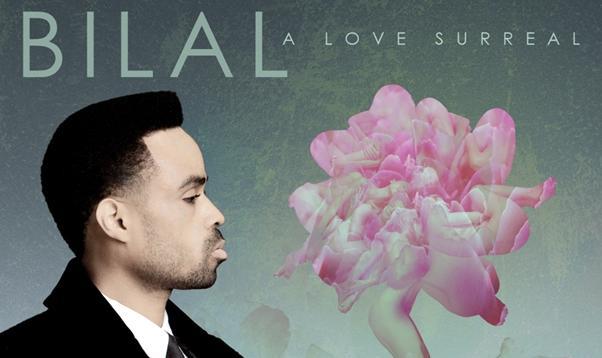 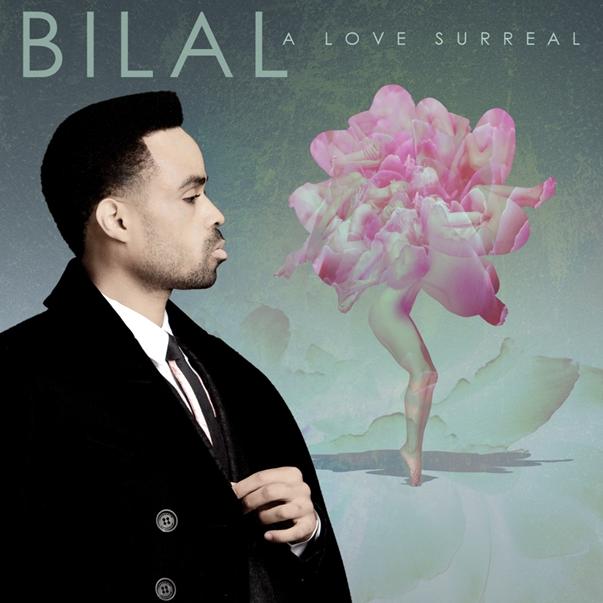 If there’s one complaint I’ve had about soulman Bilal it’s that some of his work can be a bit inaccessible at times. That doesn’t mean his catalog is bad, of course. Far from it – you just have to be in Bilal sort of mood to appreciate is work. In my eyes, he had yet to create a project that encapsulated a range of emotions all in one set.

That is, until A Love Surreal. Bilal takes listeners on an enigmatic journey of love, from the sunrise and sunset of a relationship.

The album “Intro” whisks us into a bizarre dreamscape before dropping us off at “West Side Girl” where Bilal starts to catch feelings. By “Winning Hand,” we clearly see where the story is going – “she feels like a winning hand to me,” Bilal says, even though his friends “want (him) to fold.” Yeah, heartbreak isn’t far behind.

The songwriting is strong but Bilal’s true strength is his soul-stirring production. “Back to Love” and the aforementioned “Winning Hand” sounds like a pure jam session. The latter gets an even greater boost on the second half of the track once the keys kick in. And the wailing guitars on “Climbing” make the score that much stronger.

Halfway through the album, Bilal’s story takes a bitter turn as he plays love games on “The Core,” crooning, “Right at the core, this is the art of love and war.” It starts solemnly but gently escalates, matching his mounting frustration. Bilal shows off his underrated range on “Slipping Away” as he muses about the good ol’ days.

By the time we reach “Astray,” Bilal hits his apex. Parallels to Prince are nothing new for Bilal and they’re really pronounced here – but that’s definitely a compliment. His vocals ache as guitars screech across the soundscape; it’s absolutely masterful.

“Never Be the Same” drifts into self-depreciation – “time to make a change, cuz I’ll never be the same.” Instead of constantly pining after his lost love, Bilal simply gives in and accepts defeat. But the true victory comes with “Butterfly,” where he learns that painful journey leads to an awakening. In fact, that’s the story of the entire album, or as Bilal puts it “the struggle makes you beautiful.”

The journey concludes with “The Flow,” the most upbeat song on the set. It’s practically the parting of those dark the clouds that have haunted Bilal. He ends by saying “like grandma says, ain’t nothing new under the sun.” Bilal’s greatest victory is being able to see the sun again.

In the era of MP3s and the tendency for listeners to cherry pick songs from albums to create our own mixes, the art of track sequencing has become a lost art. A good album should tell a story, and Bilal has written a monumental tale.

I won’t have a problem revisiting this tale time and again.