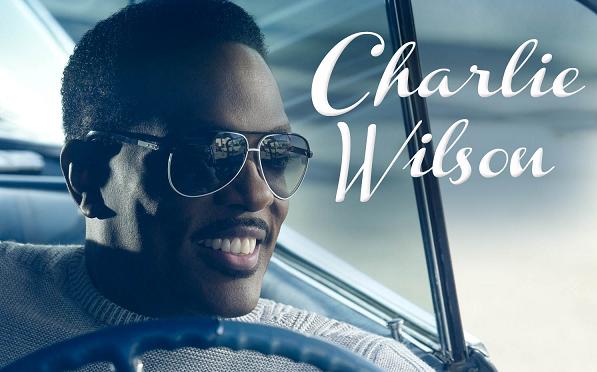 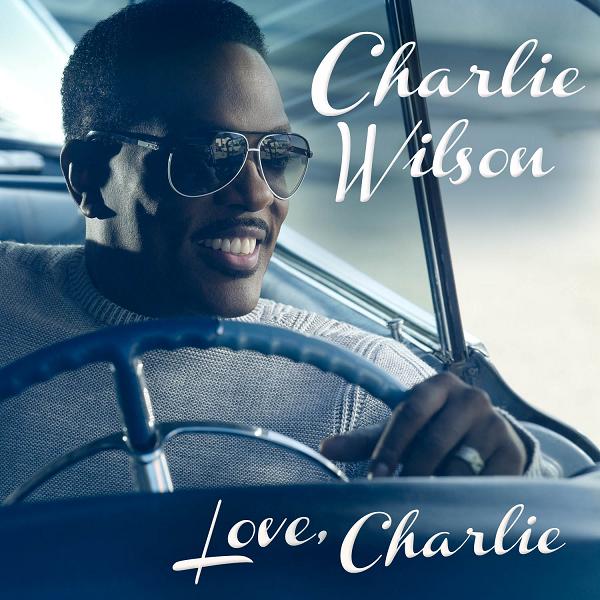 Good music is timeless, and I’m starting to wonder if Charlie Wilson has a personal fountain of youth stashed away somewhere.

The man who rocked a generation in the ‘60s and ‘70s has spent the last decade reinventing himself into R&B’s elder statesman. And ol’ Uncle Charlie isn’t some unwanted fossil cluttering up the landscape – he’s helping to bridge the gap between R&B’s glory years and its current incarnation, which honestly, is struggling to find an identity.

Modern R&B is in need of direction and Love, Charlie, Wilson’s sixth studio set, is ready to set the course. Just look above at the album’s cover –Charlie’s taking the wheel.

My biggest criticism of Charlie’s past work is that sometimes he tries a bit too hard to be hip and things get awkward. He winds up crossing over from “your cool favorite uncle” to “creepy dude in the club.” No worries, here. Charlie stays in his lane on Love, Charlie, meshing classic harmonies and structure with an updated sound to craft one of his best solo albums to date.

Think of Love, Charlie as a manual for young lovers. First single “My Love Is All I Have” emphasizes love over materialism while “Our Anniversary” reminds guys not to overlook those special dates. “Show You” practically spells out what it means to be a good man: “I wanna know you, be your go-to … do what I’m supposed to do, never control you.”

Listen to your elders, young’ns.

Need help setting the mood? “A Million Ways to Love You” is about the art of romance: “Actions speak louder than words/I’ll show you instead.” And Uncle Charlie even enlists another R&B OG, Keith Sweat, on the seductive “Whisper.” Be honest, when has Keith ever steered us wrong?

Love, Charlie’s only drawback is that most of the tracks are set in the same mid-tempo groove. Thankfully, a few break the pattern. “I Still Have You” is energetic enough to knock through your speakers yet your parents will be more than happy to step to it. And “My Baby” is pure upbeat ‘80s nostalgia.

Both R&B fans and artists could learn a lesson or two from Uncle Charlie. Love, Charlie doesn’t reinvent the wheel, it just steers it in the right direction.

Like I said, just look at the album cover.