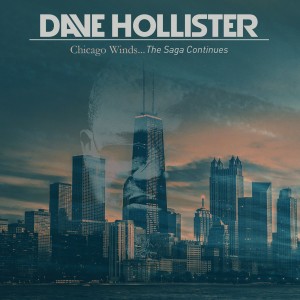 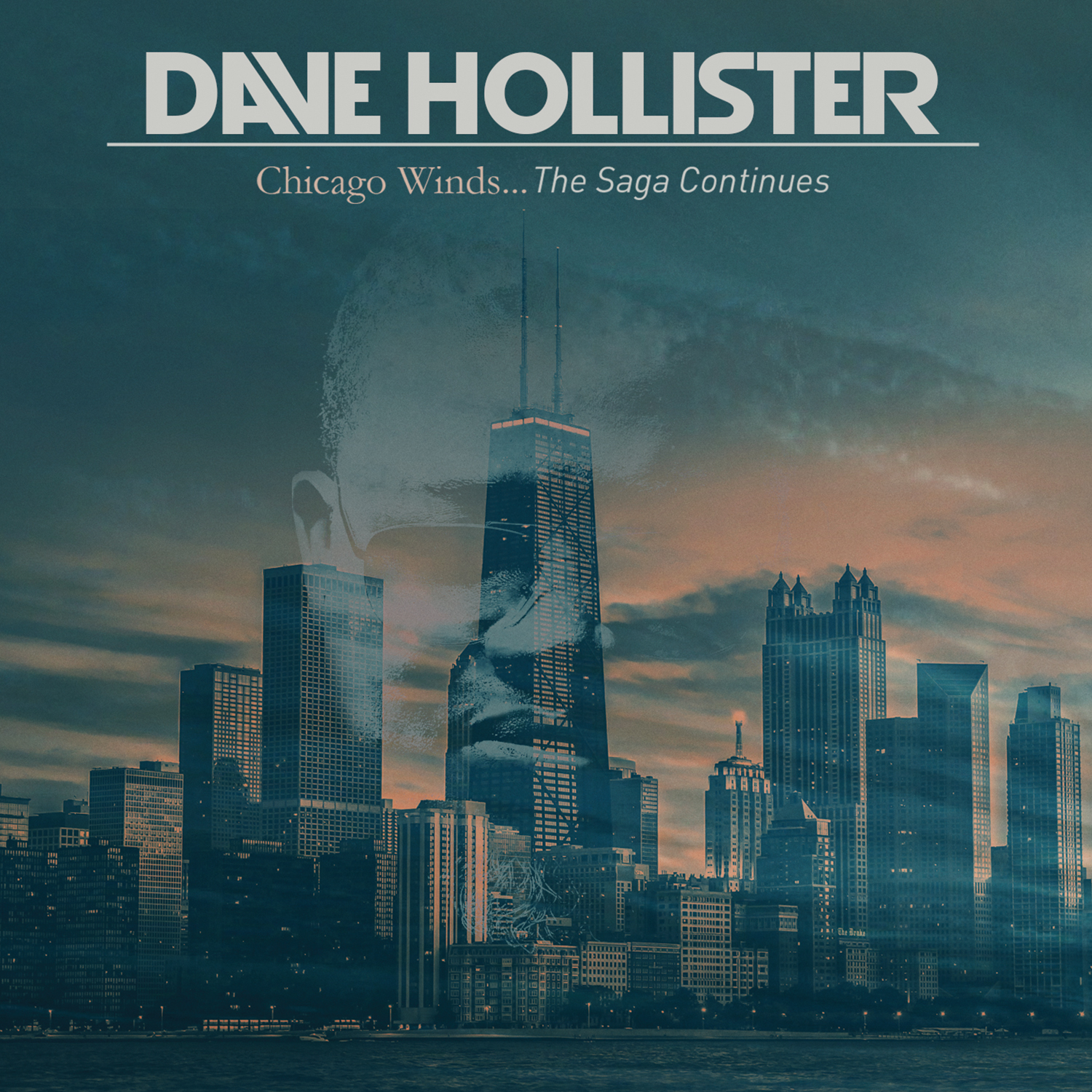 Where did the love go? Here’s a tip – don’t go looking for it on urban radio.

Don’t believe me? Switch to your favorite station and two things will become clear:

The radio absolutely sucks. And by the sound of 99.99% of the songs you’ll hear, chivalry is truly dead.

I know quite a few male artists who could learn a thing or three from veteran crooner Dave Hollister. His latest release, Chicago Winds … The Saga Continues, isn’t just a throwback to the ’90s R&B of his heyday, it’s a portrait of a true gentleman.

We need more of those.

If you’re a fan of Hollister’s first single, “Spend the Night,” this is the album for you. “Spend the Night” is a by-the-numbers mid-90s R&B banger, complete with familiar ad-libs of “yeah-yeah-yeah” and “ya don’t stop.” It’s the kind of cut that will make you stand outside your girl’s window in Tims and a Triple-Fat bubble goose, singing every line to her.

That’s the type of emotion Hollister always portrays, all the way back when he melted hearts with his Blackstreet brethren. Chicago Winds is like a time capsule, taking listeners back to an era when it was OK for a man to express himself without tripping over his ego.

“Wish it was easier to walk away … I want us to be OK,” Hollister laments on the passionate “Cold.” He wishes he wasn’t always the nice guy, but he can’t help it. On “Done” he’s over the breakups-to-makeups and pushes for a resolution, even giving his woman space to breathe on “Waiting.” But when Dave gets fed up on “Wish You Well,” he’s still a gentleman while kicking ol’ girl to the curb. “Hope you have a Plan B, one that don’t involve me.” At least he didn’t call her out her name.

The album’s true showcase is “I’m Different,” a sultry cut where Hollister’s vocals float as easily as those Chicago winds. But this isn’t the usual “dump your old man because I’m better” number – Dave lets his girl know the deal upfront: “Don’t be asking for no black card/way to early to be buying cars.” Dave’s out here trying to establish a real, lasting relationship – let the young’ns blow their cash in pursuit of panties.

Forget Steve Harvey – Dave Hollister’s got all you need to keep your relationships on track.

Chicago Winds … The Saga Continues is a very tight, concise album but your mileage my vary depending on your tastes. Vocally, Hollister sounds as strong as he did 20 years ago when he was turning heads on “Before I Let You Go.” However, Chicago Winds’ production fails to break new ground – there even seemed to be slight mixing issues on a couple of tracks. If you value content and vocal quality over production gaffes, though, it’s not a deal breaker.

Hollister has always put class before flash, and Chicago Winds … The Saga Continues proves that chivlary isn’t dead. Neither is good R&B.

Dave Hollister’s got a hit this time. And it couldn’t have happened to a nicer guy.