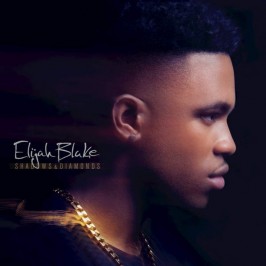 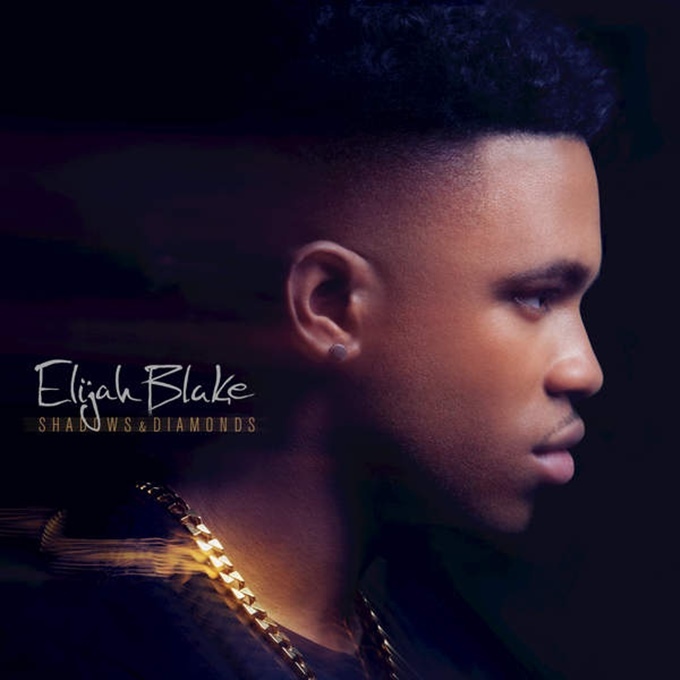 It seems a bit weird to call Elijah Blake a rookie — he’s been releasing music for at least three or four years now. But still, his name often goes unnoticed.

While his name might not ring a bell, his songs certainly will.

Blake is the pen behind some of the strongest R&B songs of the past five years, including Usher’s “Climax.” On Shadows & Diamonds, Blake’s long-awaited debut, he proves that his pen is indeed mighty.

The album opens with its title track, and its name couldn’t be more fitting. It’s a dark, atmospheric ode accented with tinkles that glimmer like its namesake gem. Its downtrodden message — “That’s what I get for trusting love” — is the theme for the entire album, an exploration of the darker side of relationships.

“The Otherside” is a twisted tale right out of one of those Zane novels, where Blake’s infidelity winds up pushing his girl into the arms of his ex-girlfriend: “You caught me cheating with my ex-girlfriend, but instead of calling me, you called her.” It’s a different spin on the tired “my girlfriend got a girlfriend” trope that dominates music today.

That creativity continues with “Fading” — it’s not just a song about drunk and hot girls. The troubled girl drowns her sorrows to escape life’s pain. There’s a reason why she’s getting faded, and the listener is taken into her world. “Everyday” is a tale of self-affirmation (“If I’m winning then my crew can’t lose”) while “Drop Dead Beautiful” embraces the fact that opposites attract — “only thing in common is we got a black president,” Blake says. And Blake’s in all-out stalker mode on “All Black Everything,” as he pursues his wayward woman. They’re all themes we’ve heard before, but presented in a much more creative fashion that usual.

You’ve probably noticed that I haven’t said anything about the actual vocals. Well, they’re solid in most cases, like on “Pinot,” a slow jam pulled straight from the 90s. Other times, not so much. Blake sounds a bit strained on “Uno,” like he’s grasping for notes that are slightly out of range. The ad-libs on “I Just Wanna…” are also uncharacteristically simplistic — thankfully, the track endures due to solid background vocals.

Shadows & Diamonds isn’t without its flaws, but despite the miscues, it’s the top-notch writing and engrossing production that will earn a spot on your playlists.

Don’t call Blake a rookie, he’s been at this for quite awhile now. This album proves it.

Credit the power of the pen.