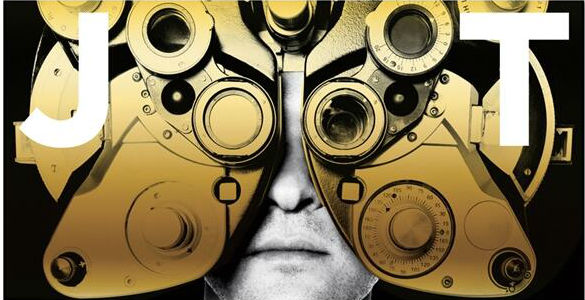 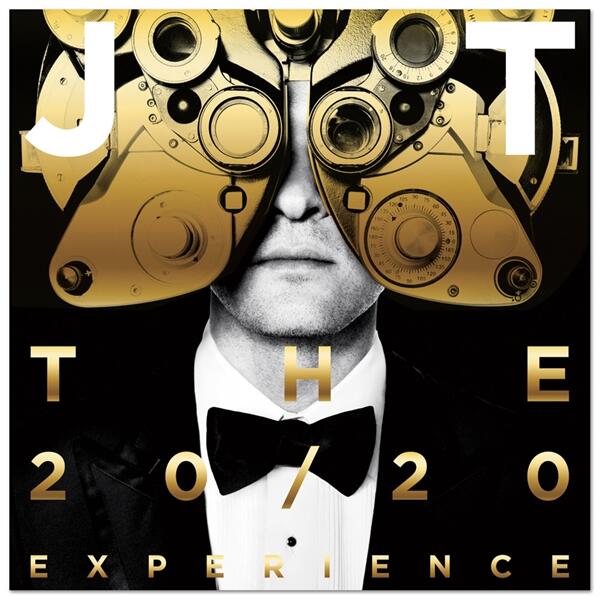 Justin Timberlake is determined to make 2013 the Year of JT.

Y’all know the story: After seven years of relative silence, Justin roared back on the music scene this spring with his highly anticipated (and largely satisfying) comeback album The 20/20 Experience. Then he absolutely stole the show at the MTV VMAs, becoming the only person alive close enough to touch the King of Pop’s vacant crown.

JT is going for the hat trick with The 20/20 Experience 2 of 2, the second half of his comeback opus.

Whereas the first edition embraced a more mature pop sound, the follow-up harkens back to the Timberlake of old – tons of energy and innuendo with super-producer Timbaland playing hype man. It’s the old JT you fell for years ago.

I mentioned Michael Jackson earlier and it’s no secret that JT emulates MJ at every turn. First single “Take Back The Night” makes you want to strut down the street while Lite-Brite tiles flicker beneath your feet. Once those horns kick in, the energy becomes undeniable.

The album’s production is the real star here – no surprise considering the company JT usually keeps. “Gimmie What I Don’t Know (I Want) is filled with hand claps while wild animals – elephants, tigers and wild Timbos – yell in the background. “True Blood” is accentuated with howls, wails and distorted vocals; “Drink You Away” steers away from the usual hyperactive production – JT croons between electric guitars and organs while being haunted by the past.

Sonically, the album is top-notch. But on the other hand, there’s no new ground being broken. While the previous album seemed to push JT – and the genre in itself – in a new direction, creatively 2 of 2 seems to halt that progress.

Still, I find myself being a hypocrite. Justin’s never been known as a strong writer but the boxing metaphors on “TKO” are almost amateurish in their simplicity. But the energy the track evokes keeps me hanging around for more. I wish there were a few more risks taken, like the sultry yet playful “You Got It On,” an stunning performance that has JT fawning over his lady. Fellas, this is gonna be your girl’s favorite song. The sweeping “Amnesia” also gets more interesting as the track continues to evolve.

Speaking of evolving tracks, JT’s signature 45-minute song outros really start to wear out their welcome here. The aforementioned 11-minute “True Blood” goes on seemingly forever and the screamy “Only When I Walk Away” is even worse, needlessly shifting direction and dragging on eternally. Chill, JT, nothing will top “I Think That She Knows.”

Side note: Am I the only one who noticed that Jay-Z had a really hard time catching the beat on “Murder?” He sounded like the tired old uncle trying to keep up with his nephews on the basketball court. Meanwhile, was Drake really singing a Lil’ Boosie song on “Cabaret?” Makes me wish Timbaland kept on making his weird animal noises instead.

I’m sorry to report that The 20/20 Experience 2 of 2 is probably Justin’s worst album – at times sounding like a bunch of bonus tracks from the previous album rather than a complete, standalone set.

But the good news is that even on his worst day Justin is light-years ahead of his peers. The production is too strong. The energy is too infectious.

The experience is too unforgettable.