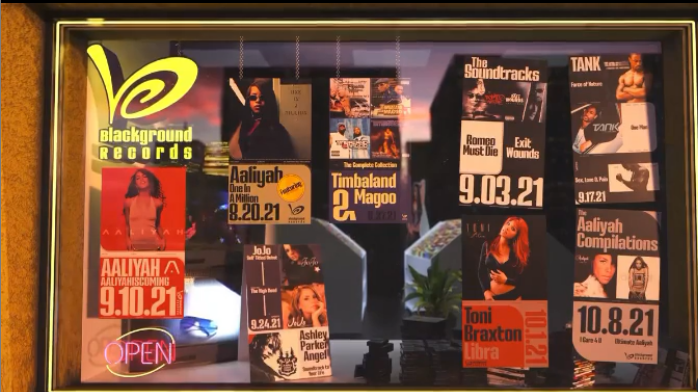 Fans who have longed for the catalog of Blackground Records to be added to streaming services appear to be finally getting their wish. The label has officially revealed that they will be adding albums from Aaliyah, Tank, JoJo, Toni Braxton, Timbaland & Magoo, and more in the coming months.

The fact that the majority of Aaliyah’s albums have been missing from streaming platforms for so long now has continued to be a point of contention among fans. There has appeared to be a dispute among the Aaliyah’s family and Blackground Records which has held us the process.

Regardless, the legacy of Aaliyah will certainly benefit from her music becoming widely available again as fans will be able to freely stream it. Going by the Blackground official instagram account, here are the albums and release dates they’ve confirmed so far: