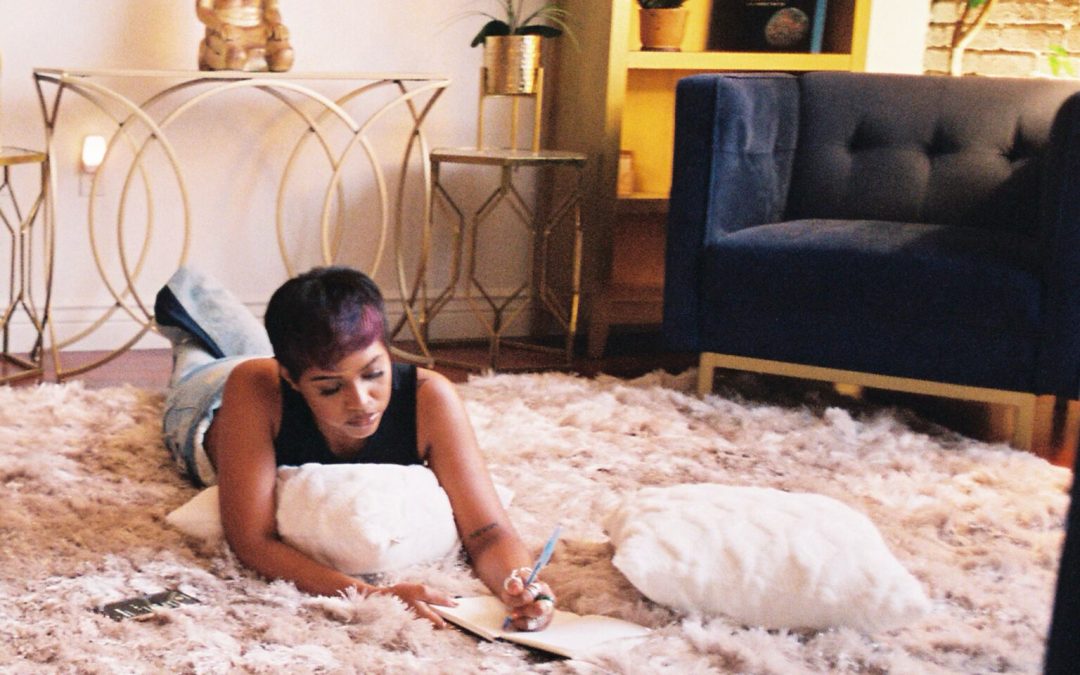 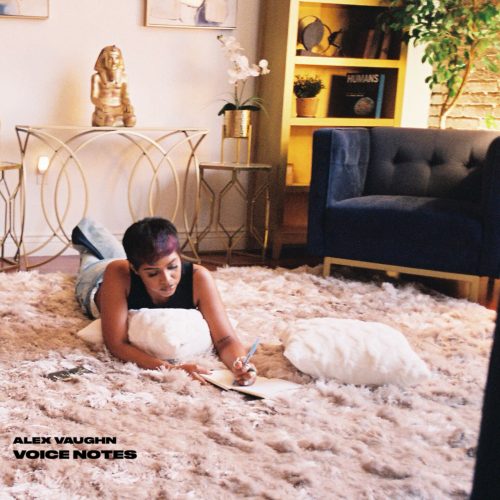 LVRN/Interscope Records artist Alex Vaughn has released her new EP “Voice Notes”. The entire project is recorded and released via voice notes to given the project the rawest possible feeling. This follows how she normally writes music as it’s usually just herself and a piano.

Alex is an artist to watch out for as she’s been gaining some buzz thanks to her music. Along with opening up for Summer Walker earlier this year, she’s been in the studio working with the likes of Bryan-Michael Cox, Johnta Austin and Troy Taylor.