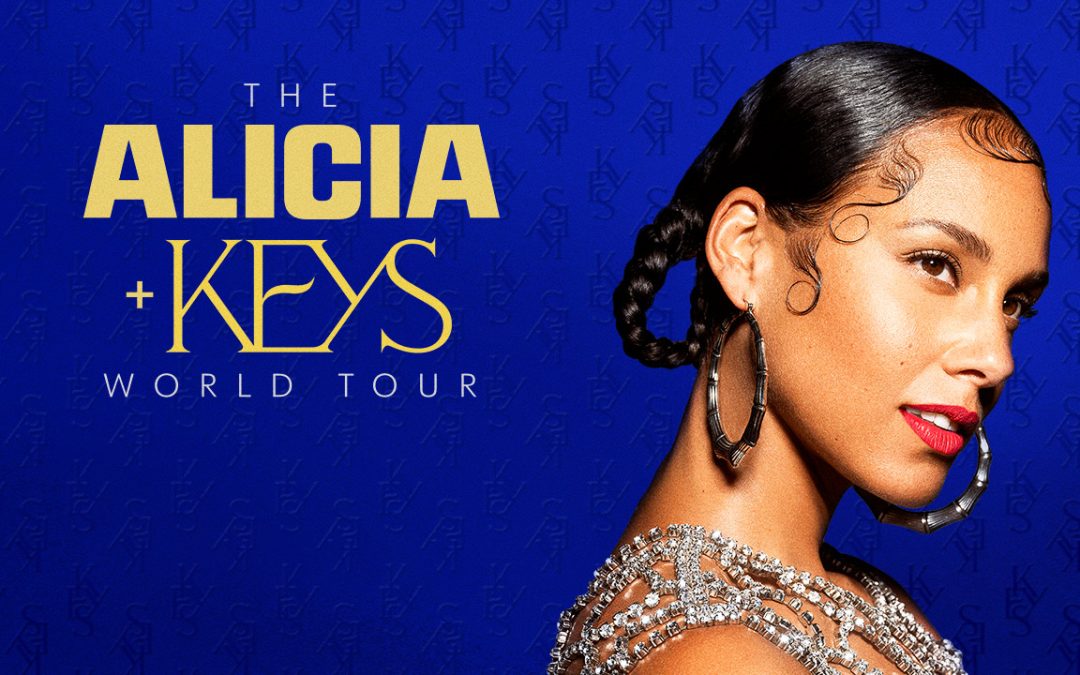 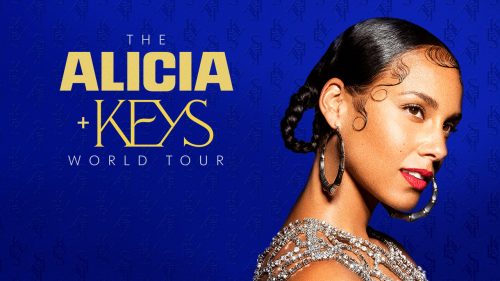 The legendary Alicia Keys visited Vancouver yesterday for her “Alicia + Keys World Tour” to support her most recent albums “ALICIA” and “KEYS”. The tour was originally supposed to take place a year ago, but due to COVID restrictions, the tour had to be rescheduled. The wait was worth the wait though as Alicia brought her A game on stage.

The 15 time GRAMMY winner showcased her entire repertoire on stage the entire evening whether it was her powerful vocals on “Fallin'”, her piano playing on “If I Ain’t Got You” or even her production skills during her “KEYS: Original vs Unlocked” segment where she was singing songs from her recently released “KEYS” project in different styles. The original versions consisted of the stripped down acoustic sounds that made Alicia Keys a household name as well as the unlocked versions which have more of a Hip Hop feel to it.

The entire show felt like a reminder from Alicia Keys that she’s cemented her legacy in the R&B universe as one of the all-time greats. Her stage presence was felt by the audience throughout the night and it was easy to see why she’s been able to sustain as an artist for two decades now. Backed by her band, the energy in the entire arena was high throughout the entire night, but it did reach unbelievable heights when she performed her number one hits like “No One” and “Girl On Fire”. She also played some fan favorites including “Diary” and “Unbreakable”.

If nothing else needs to be said, we can say that Alicia Keys has lived up to her reputation once again as one of the most musical, professional and classy performers that the industry has seen over the last twenty years.