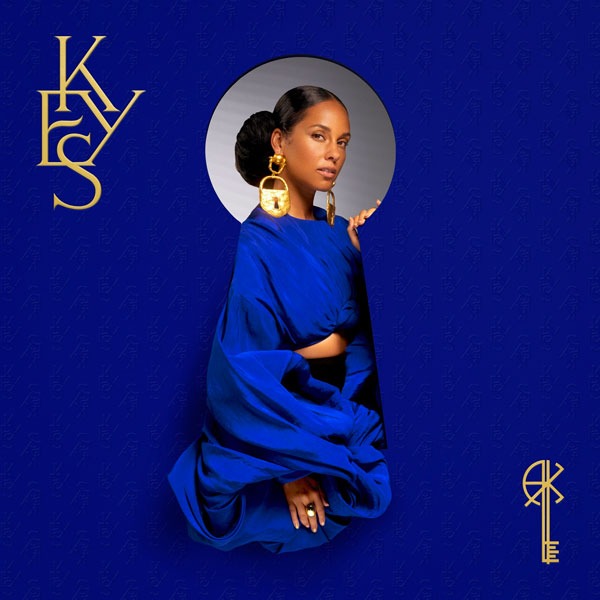 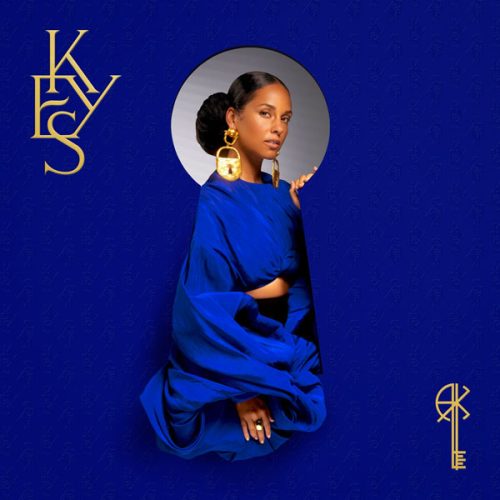 R&B superstar Alicia Keys has returned with her brand new album “KEYS”. What’s unique about this album is that Alicia Keys created two versions of each song, one being produced by herself and the other being produced by Mike Will Made-It. Features on this album include Pusha T, Lucky Daye and Khalid. The previously released “LALA” featuring Swae Lee can also be found on the project.

The new project is the follow up to the 2020 album “ALICIA”. She will be hitting the road next June for her world tour which was postponed due to the pandemic. She will kick off the tour in Europe before returning to North America for the second leg.

Along with that, Alicia Keys recently released a couple of unreleased records to celebrate the 20th anniversary of her debut album “Songs In A Minor”. The project includes two previously unreleased bonus tracks, “Foolish Heart” and “Crazy (Mi Corazon)”. Both songs were originally recorded during the sessions for the project.