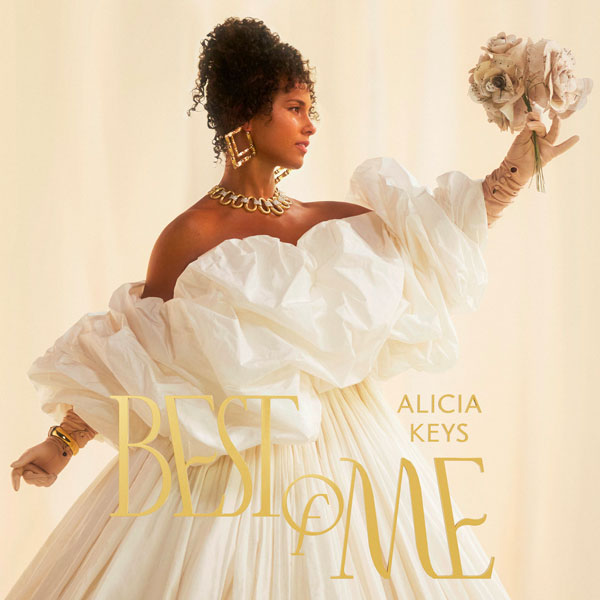 R&B superstar Alicia Keys has just released her new single “Best of Me”. The record which samples Sade’s “Cherish The Day” comes with two versions of the song. One is a stripped down version and the other is more vibey courtesy of production from Mike WiLL Made-It.

The single is set to appear on Alicia’s upcoming album “KEYS” which comes out December 10th. This is the follow up to her 2020 album “Alicia” which featured the singles “Show Me Love” and “So Done”.

This is what Alicia Keys had to say about the upcoming album on her IG page:

The Originals come from that classic side of me! It’s that AK that we WANT!! A homecoming.