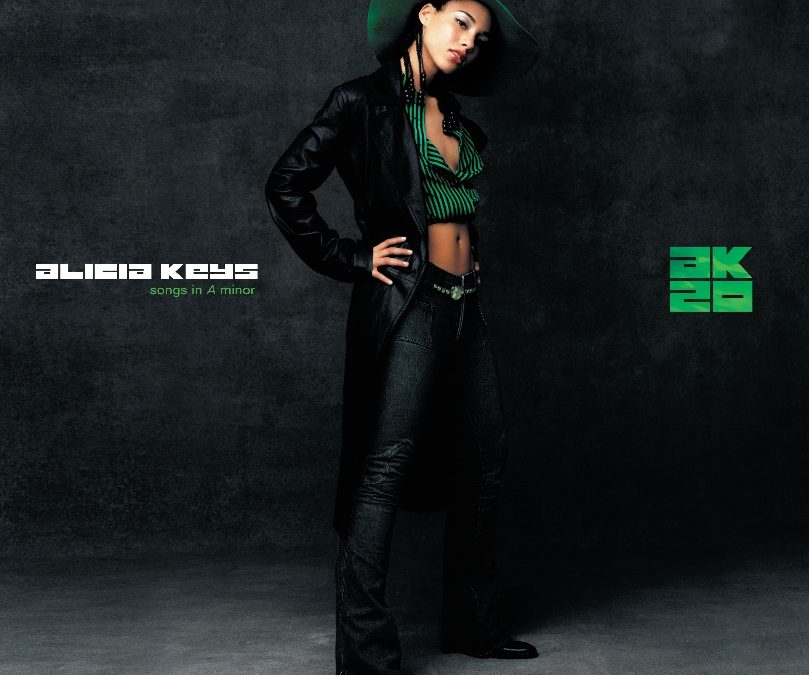 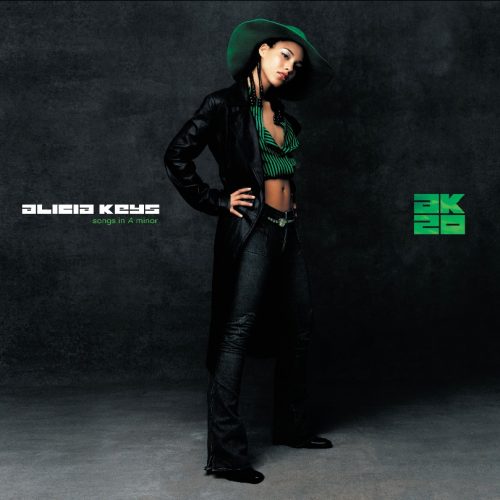 It’s crazy to realize that Alicia Keys’ classic album is 20 years old! The R&B star has decided to celebrate the album release with a rerelease of the project which includes two previously unreleased bonus tracks, “Foolish Heart” and “Crazy (Mi Corazon)”. Both songs were originally recorded during the sessions for the project.

The project also includes “Fallin’ – ALI Soundtrack Version” and “I Won’t (Crazy World)” which was previously available on the 10th Anniversary Physical Deluxe, now available to stream for the very first time.

Check out the album now and relive some of the songs on this classic album from Alicia Keys.