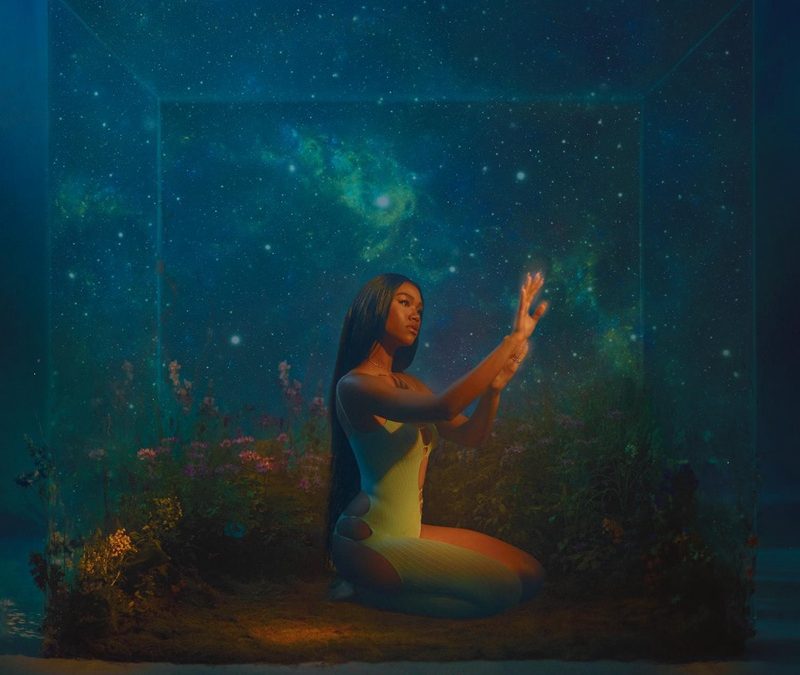 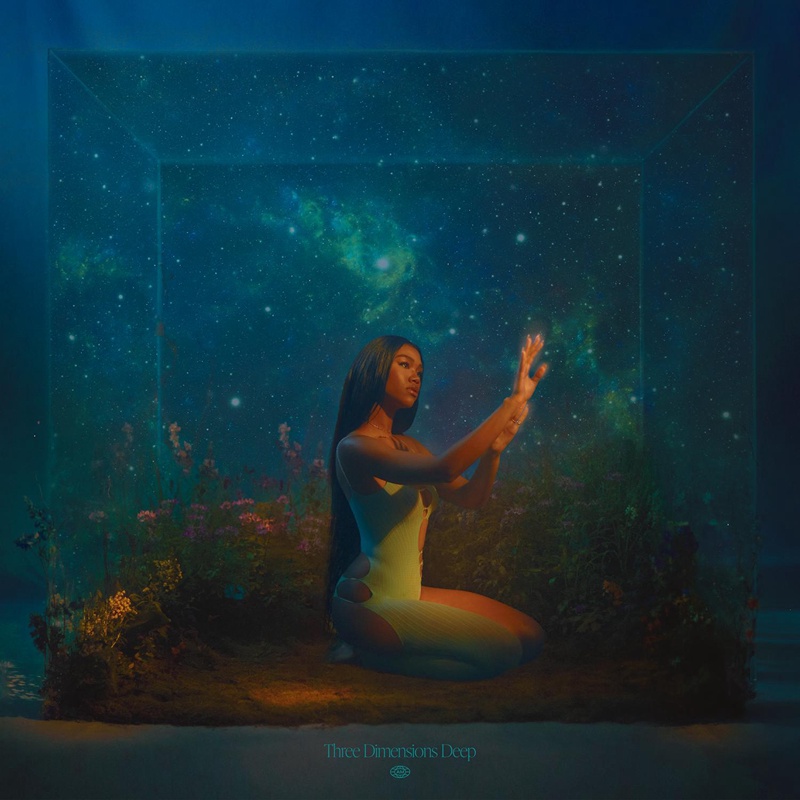 The singer has released many singles over the years, but this is her first official project since the “Conexão” EP in 2018 and “3:33am” EP in 2017.

“Three Dimensions Deep” includes 17 songs that are meant to be divided into three parts that reflect the arc of her musical development.

Amber says of the album:

Check out the debut album from Amber Mark, who just happens to be one of R&B’s most brightest stars from the new generation.