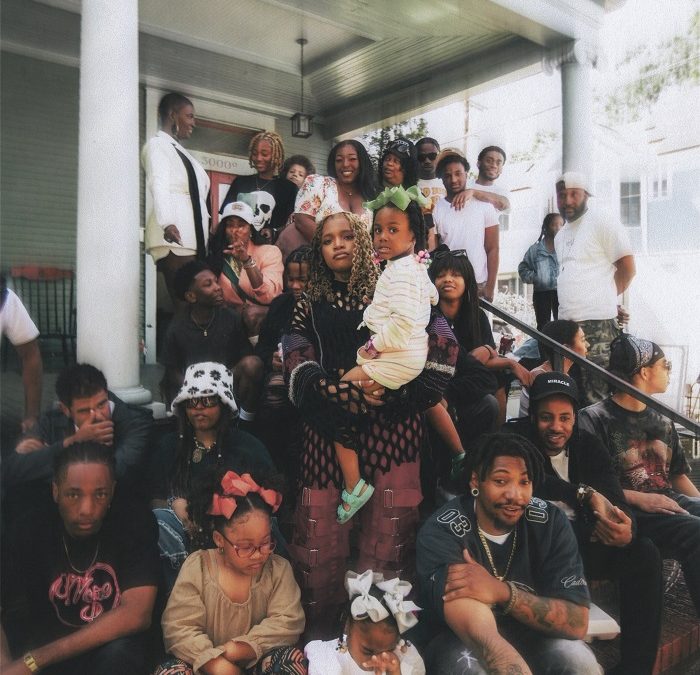 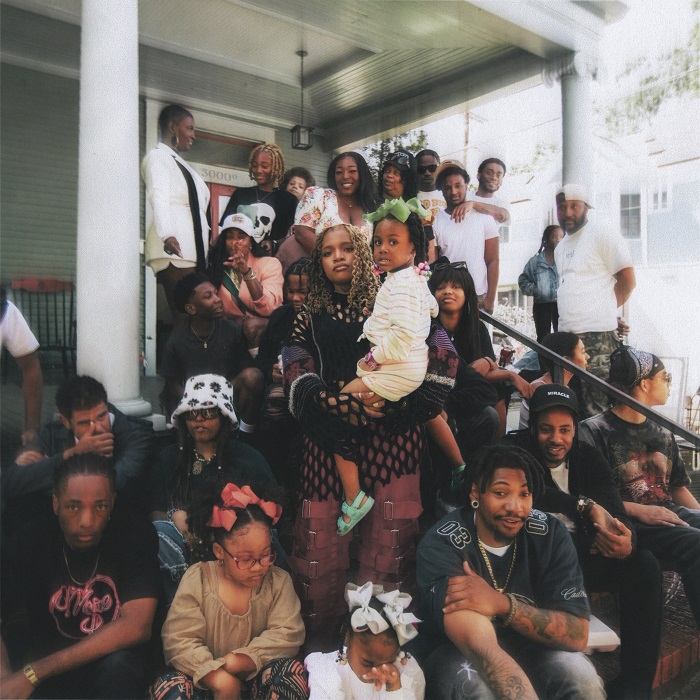 The artist uses the 8 song EP to create a musical love letter to her hometown of New Orleans, infusing the rich sounds and culture of the historic city while highlighting the unique experiences of Nola’s black community.

In addition, 3000° features appearances from Masego, BEAM, Jvck James, Destin Conrad, and Jay Electronica, along with production from Mike N Keyz, Myguymars, Louie Lastic and Ambré herself, who also wrote the majority of the music.

“This body of work means so much to me because it reflects how I view myself, where I come from, and my loved ones…This is a love story set in the most magical city. New Orleans made me who I am; make no mistake about it. Hopefully, my fans and new listeners will also feel the heart of it and become immersed in the world I have created in this EP.”

Ambré received a Grammy Award for Best R&B Album for co-writing on H.E.R.’s debut EP, has made a name for herself, creating songs with Kehlani and Chloe & Halle, among others.