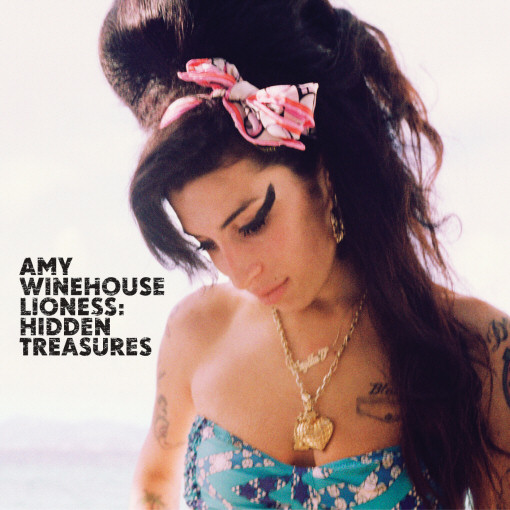 This is the new single from Amy’s first posthumous release titled “Lioness: Hidden Treasures” due out December 6th. This song was recorded back in 2008, and the rest of the album will be made up of leftover songs from her archives.