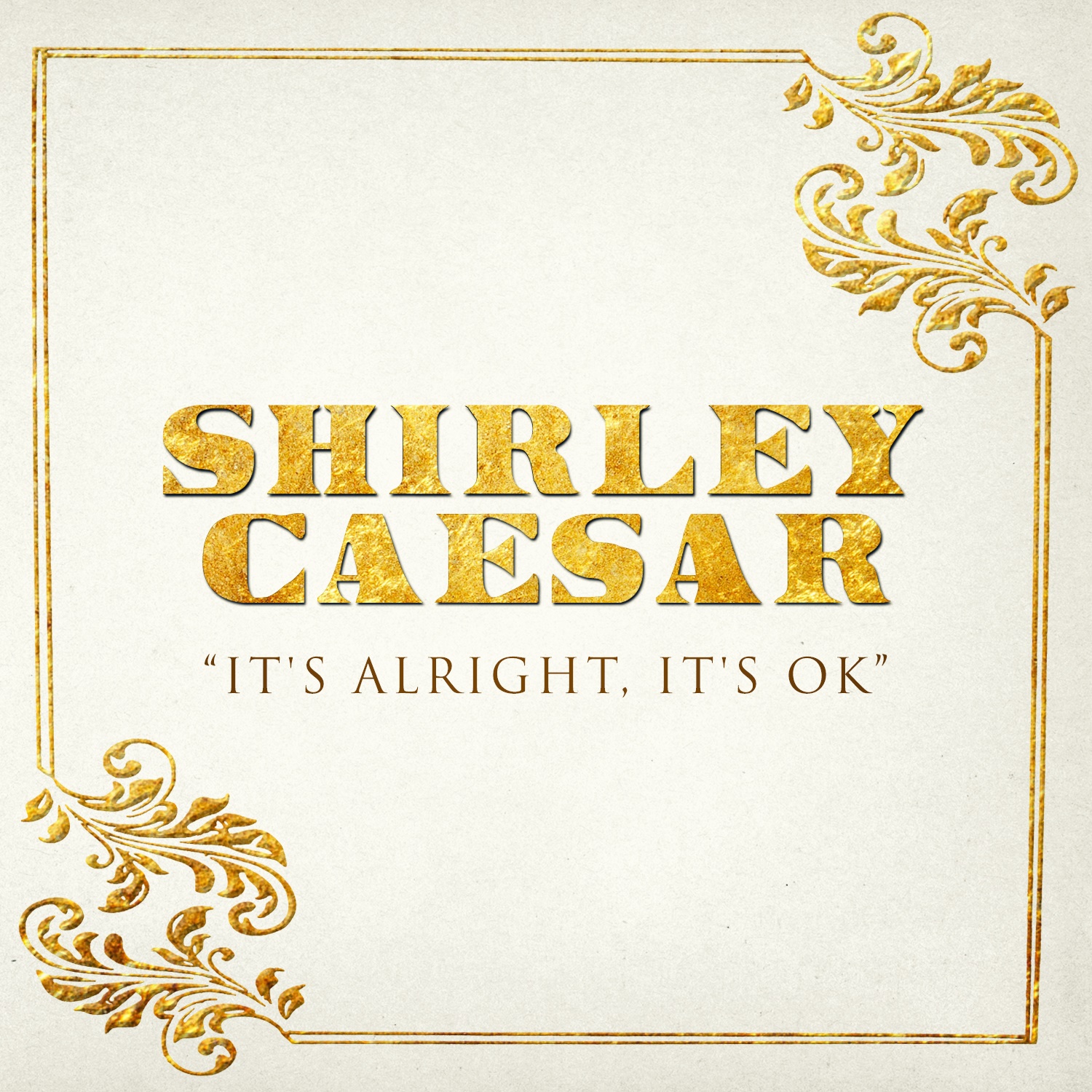 Grammy winning Gospel Queen Shirley Caesar is joined by Anthony Hamilton with the debut of her latest single “It’s Alright, It’s Ok”. The inspirational and uplifting song is the first release from her upcoming album set to come out in the Spring.

Shirley Caesar added about the song and collaboration:

“It has been more than two years since I have recorded a project so needless to say I am very excited about my new release, ‘It’s Alright, It’s Ok’ that also features Anthony Hamilton. It is my prayer that you will be blessed not only by this song but all the others that will be featured on my upcoming release.”