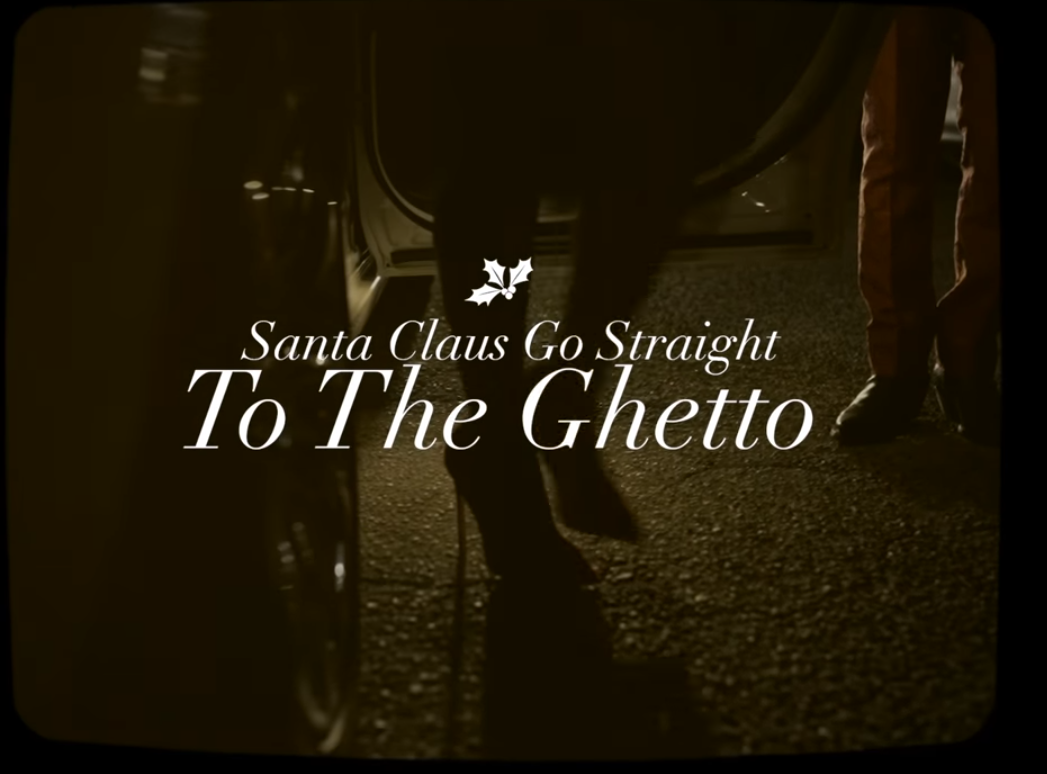 R&B star Anthony Hamilton honors the late, great James Brown with a rendition of his timeless holiday song “Santa Go Straight to the Ghetto”. The singer believes in the power of collective action and encourages music lovers to head straight to their community and sponsor a family this holiday season.

He taps into the spirit to help those in need in the visual for the song. Hamilton adds:

“Often times we think that the world’s problems are too big to solve. Each of us has the power to shape a person’s life. No gift is too small when it comes from the heart.”

In addition to sponsoring families in his hometown of Charlotte, Hamilton also mentors young people from his neighborhood and surrounding communities. The father of six boys, the 17-time Grammy nominee frequently uses his public platform to address some of the nation’s most pressing challenges.

His singing voice is just the beginning. He penned an op-ed on the need for responsible policing, which was featured in publications across the country. The culinary enthusiast also has a new book, Cornbread, Fish, and Collard Greens that shares the intimate moments behind the music and also features some of his famous recipes.