Anthony Hamilton to Perform at 2021 Basketball Hall of Fame Ceremony 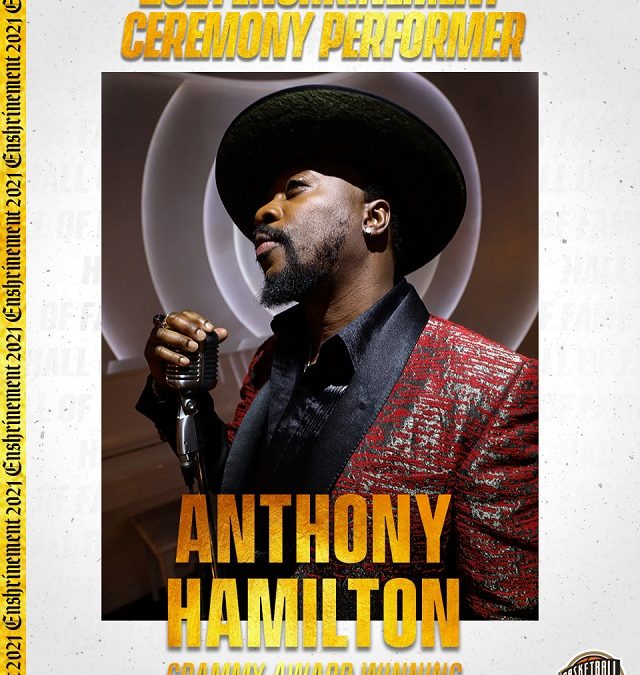 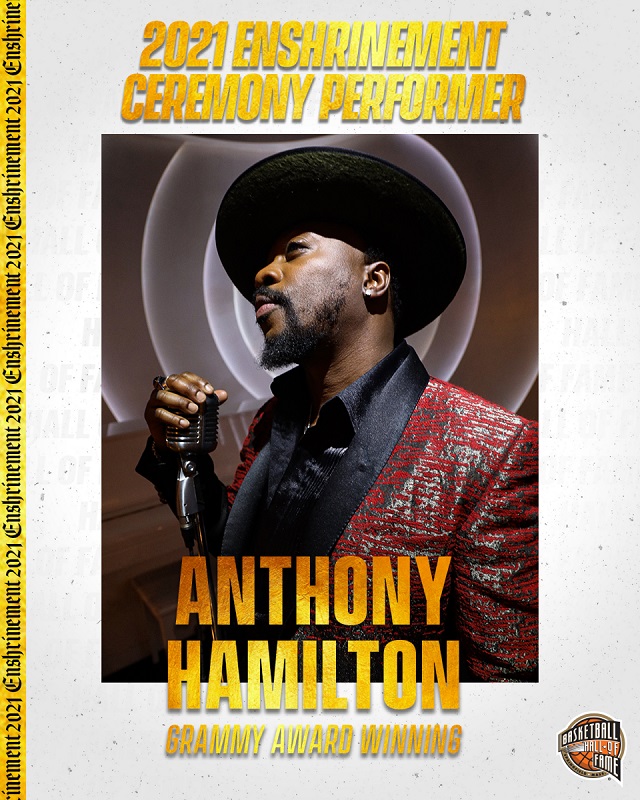 Legendary singer Anthony Hamilton has been tapped to perform at the upcoming Naismith Memorial Basketball Hall of Fame Class of 2021 Enshrinement Ceremony held at MassMutual Center on Saturday, September 11.

He adds about the honor:

“Being a part of this year’s Naismith Memorial Basketball Hall of Fame Ceremony means a great deal to me. Celebrating the greats of this sport is without a doubt a dream for the dreamers. Doing it on 9/11 adds even more heart-felt emotions. Thinking of the greats we lost and the legacies they left with us to hold dear gives it a whole new meaning. One of a proud people who on that day stood for something bigger than self.”

Later this month, Hamilton will release his hotly anticipated tenth studio album “Love is the New Black” on September 24th, 2021.