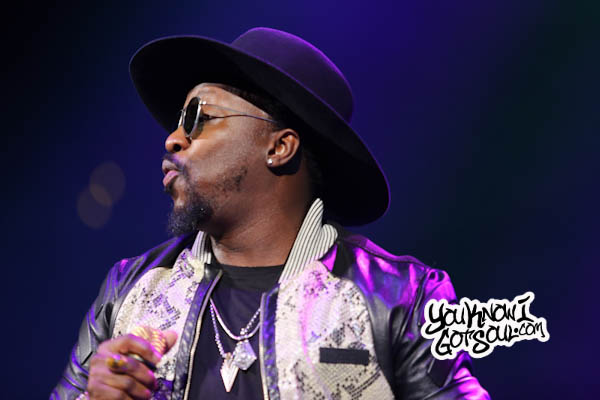 Legendary r&b singer Anthony Hamilton is using his voice to speak out about the importance of the 2018 midterm elections and he’s doing so through a timely new song and music video.

The new song is called “Love Conquers All” and was produced by Salaam Remi and James Poyser, and as Hamilton tells Essence, “it tackles tough, uncomfortable subjects like gun control, criminal justice reform, and prioritizing education. “An artist has two choices. Stay quiet, or use your voice.”

Just last month, Hamilton made a stop by his hometown radio station WUNC for a candid conversation about a few of these topics as well.