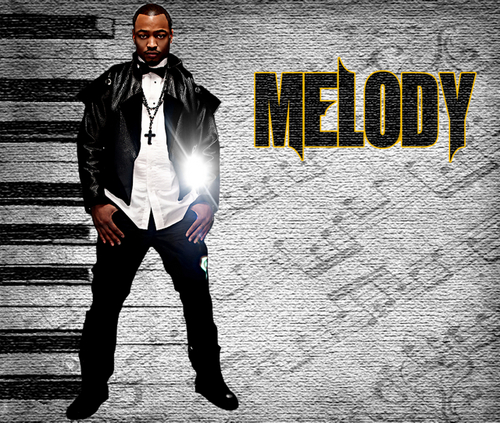 Anthony Q aka Que from Day26 steps out on his own as a solo artist with the release of his new single “Melody”.

He originally became a part of Day26 after Diddy chose him during Making the Band.