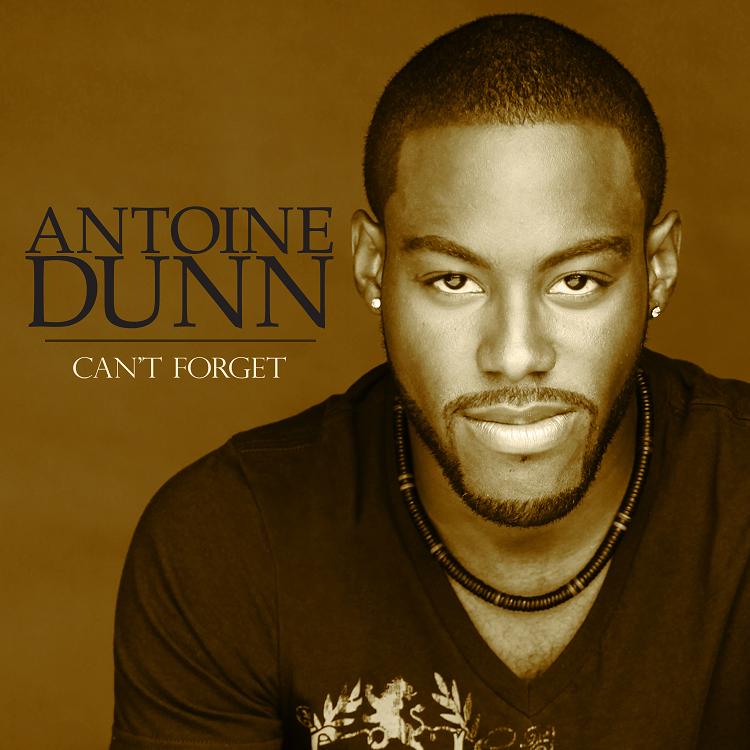 Allow this to serve as your introduction to emerging R&B talent Antoine Dunn. Here is his new single “Can’t Forget” which was produced by Edwin “Tony” Nicholas and is currently the #1 most added song on the Urban A/C Charts.

His debut album is expected to arrive in early 2012.