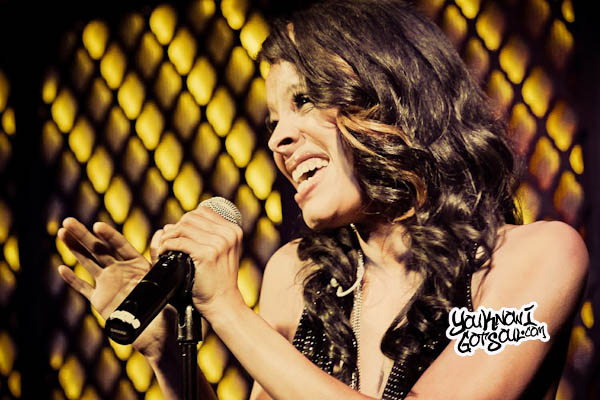 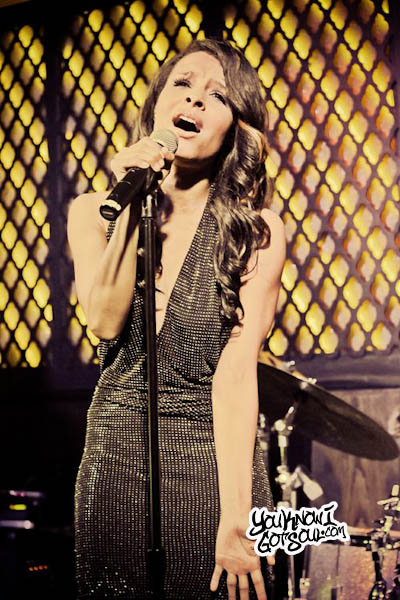 Last month we brought you the news that singer Antonique Smith had launched a Kickstarter campaign to fund her debut album “Speechless”. The “Notorious” actress has now made the announcement she’s raised over $50K in one month to use towards the album.