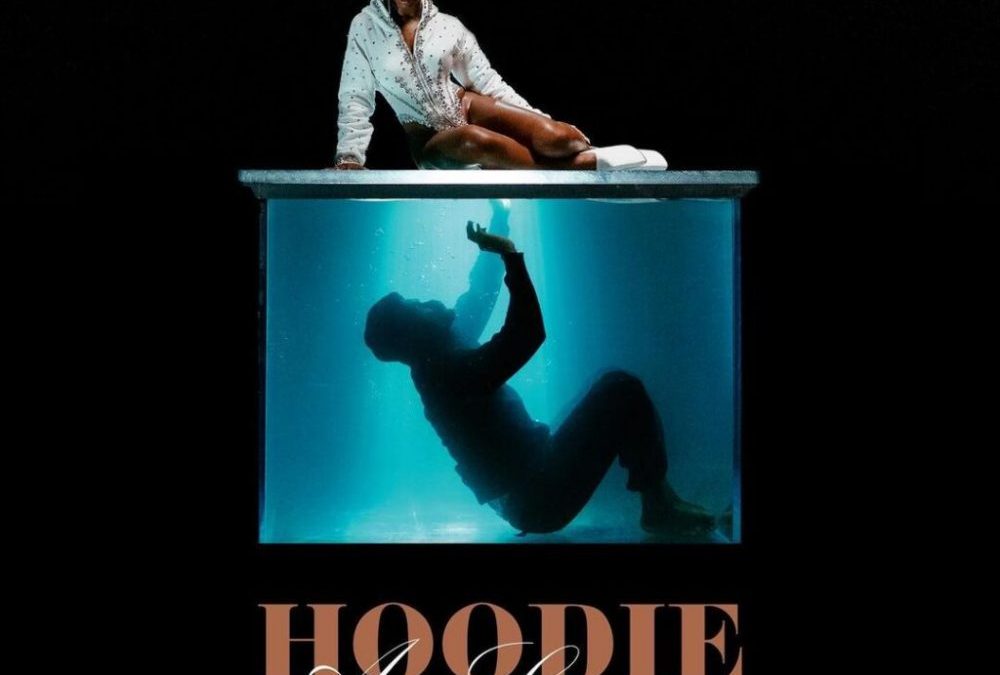 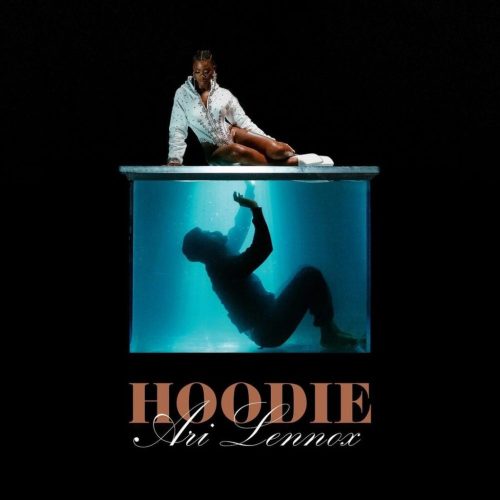 Ari Lennox has released hew single “Hoodie”. The song is the follow up to the number one “Pressure” which saw Ari link up with the legendary production trio Jermaine Dupri, Bryan-Michael Cox and Johnta Austin.

“Hoodie” and “Pressure” are set to appear on Ari’s sophomore album “age/sex/location” which is set to come out September 9th. This will be her first release since her critically acclaimed debut album “Shea Butter Baby”.

No word on who will be featured on the album yet, but Ari announced that she recorded over 80 songs on the project so there should be some gems from that batch!