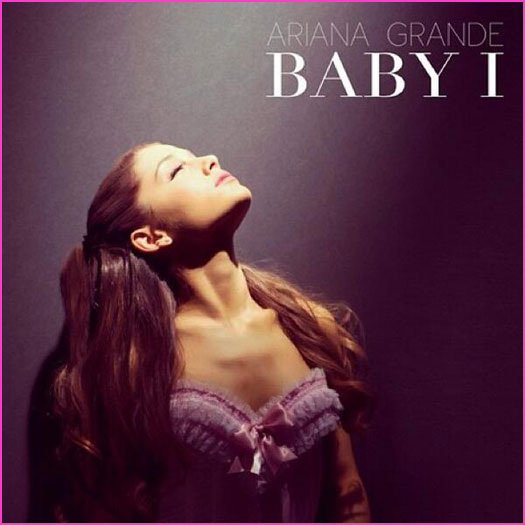 Ariana Grande will be releasing “Baby I” as the follow up single to her smash hit “The Way”. This single continues the R&B/Pop sound that was incredibly prevalent in the early 2000’s. Ariana’s debut album “Yours Truly” is set to come out September 3rd.