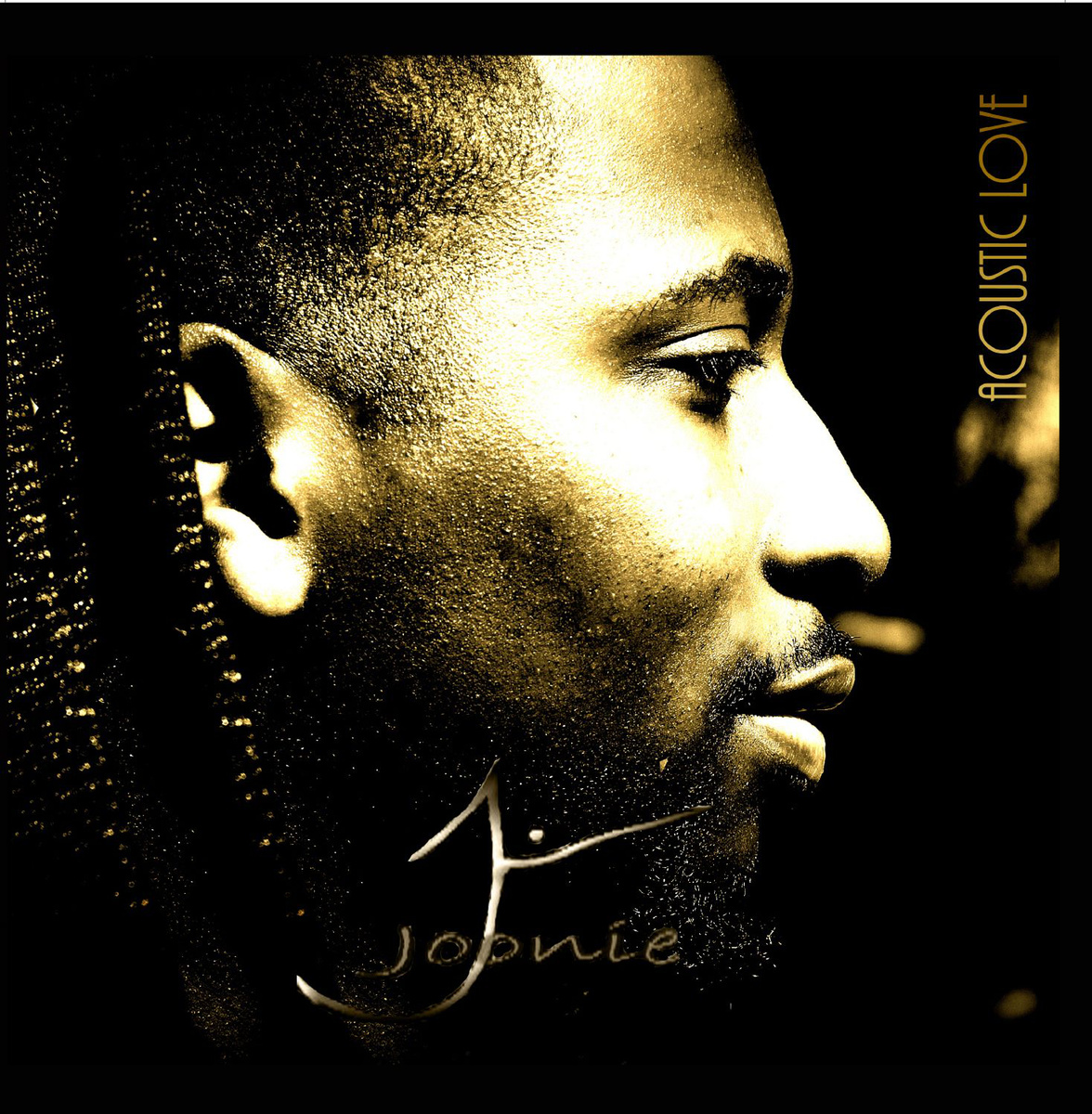 Allow us to introduce you to up and coming artist Joonie with his new single “Sunshine”.

The singer has already collaborated with the likes of Ruben Studdard, Angie Stone and Mos Def. His debut project “Acoustic Love” was released via HItclub Entertainment.