As We Continue to Wait for a New Dru Hill Album, Sisqo Prepares to Release Solo Material 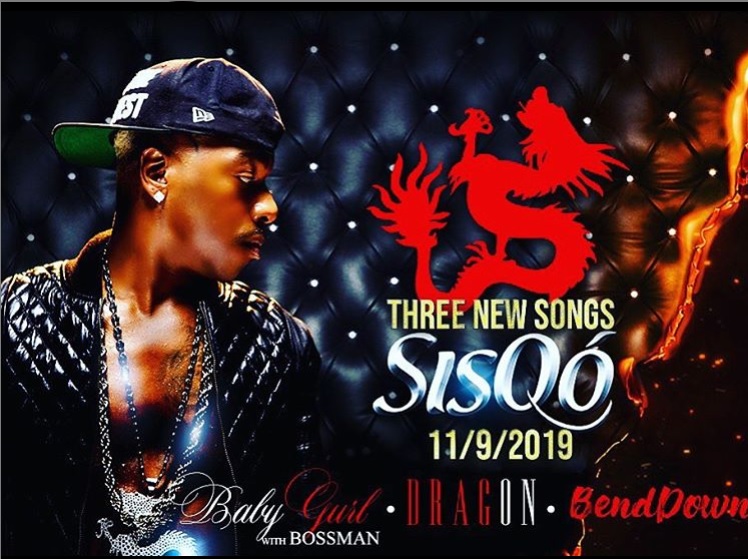 To say it has been an interesting past couple of years for Dru Hill would be an understatement. Jazz and Tao left the group, Smokey and Black of Playa came on board, and Nokio has publicly expressed frustration with the group’s manager.

We’ve also been teased about a long anticipated new Dru Hill Album. The group has even shared footage of themselves in the studio recording with producer Troy Taylor.

However, all has gone quiet following months of build up towards that project.

To our surprise, what we will soon get instead is new music from group member Sisqo. The singer teased on his social media that he’d be releasing three new songs on his birthday next week.

The new music will certainly be welcomed even if unexpected. Dru Hill has not released an album since “InDRUpendence Day” in 2010. Meanwhile, Sisqo released his last solo album “Last Dragon” in 2015.

Be sure to check back next week to listen to the new songs upon their release!