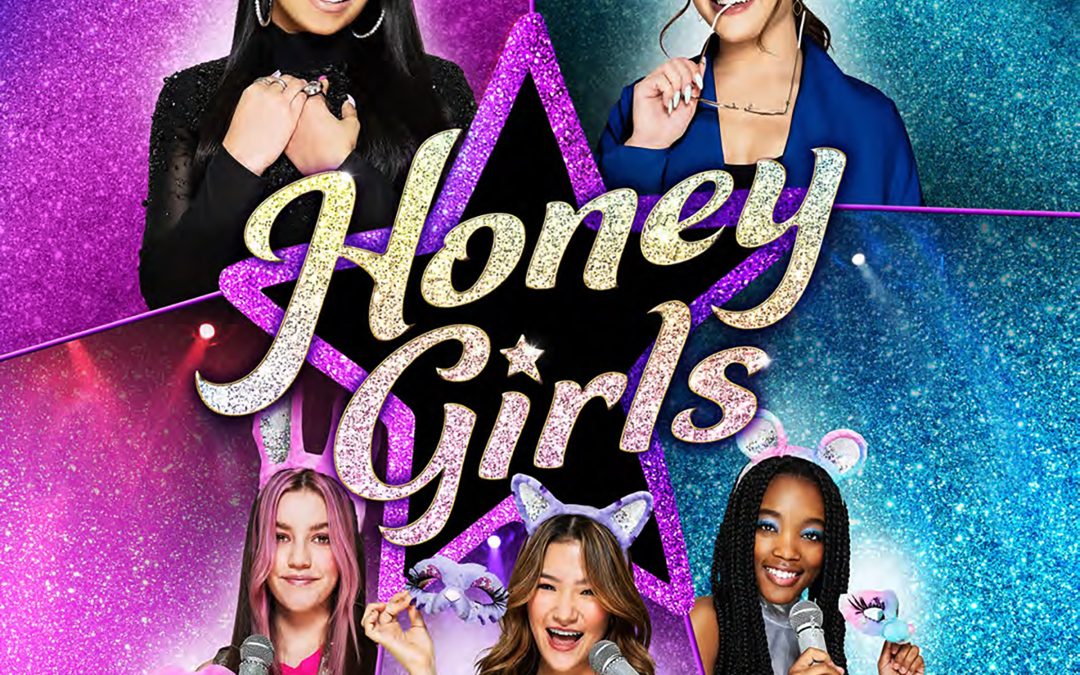 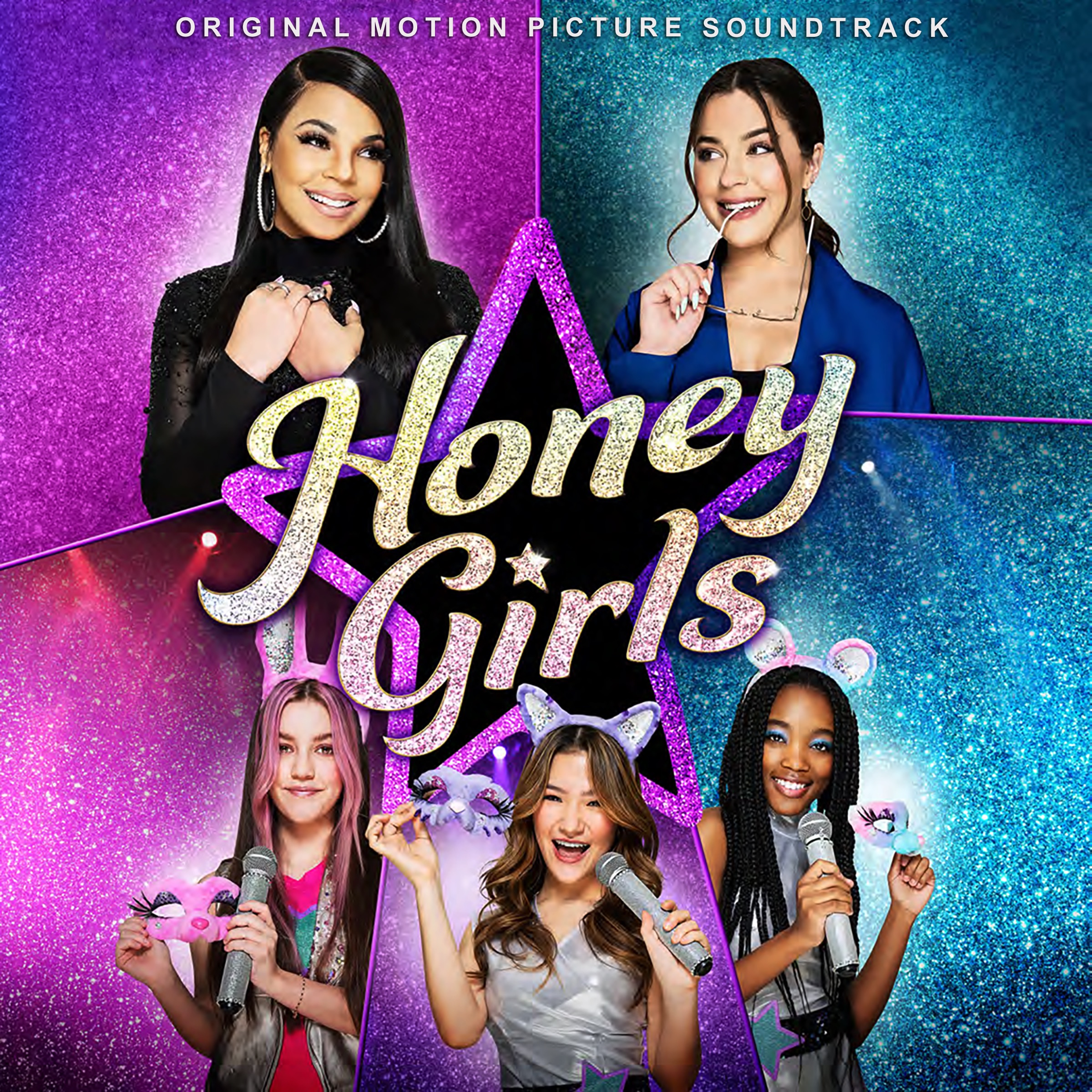 Ashanti has just released the new single “Diamonds” which is set to appear in the brand new movie “Honey Girls”. Ashanti will also be starring in the movie alongside Tessa Brooks. The R&B singer is no stranger to the acting world as she has appeared in films such as “Coach Carter” and “John Tucker Must Die”.

The new single is Ashanti’s first release since she released “2:35 (I Want You)” which coincided with her Verzuz battle with Keyshia Cole.

Ashanti is currently on the Millennium Tour 2021 with Lloyd, Bow Wow, Omarion, Pretty Ricky, Sammie and others!