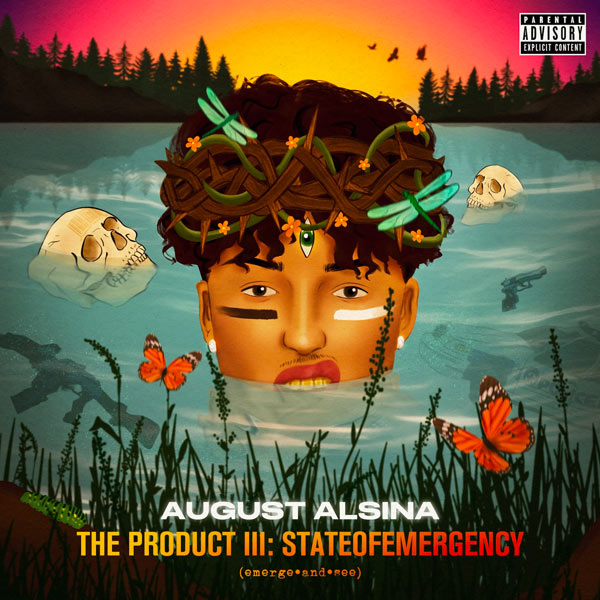 R&B singer August Alsina is finally back with his new album “The Product III: StateofEMERGEncy”. The album is his first since the 2015 project “This Thing Called Life”.

Over the last few years, August has struggled with his health which has impacted his ability to release new music. The New Orleans singer did make a brief return last year when he released his EP “Forever In A Day” before disappearing again, but it looks like this time he’s here to stay.