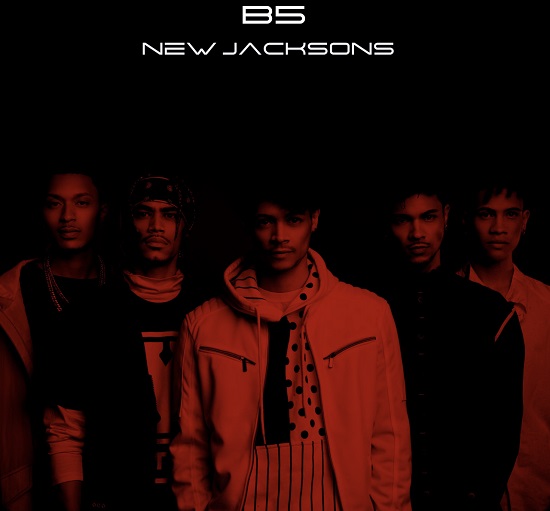 R&B group B5 have teased a return project for what seems like nearly a decade now. They’ve had some momentum towards the release of a new project a few times in the past year but nothing has come to fruition.

It seems like they are now close to making that a reality with the announcement of their upcoming EP “New Jacksons”. We also have a brand new single from the group called “Wave” which you can listen to below.

B5 appear to be back foreal this time and ready to once again claim their seats at the R&B table. Stay tuned for the upcoming EP!