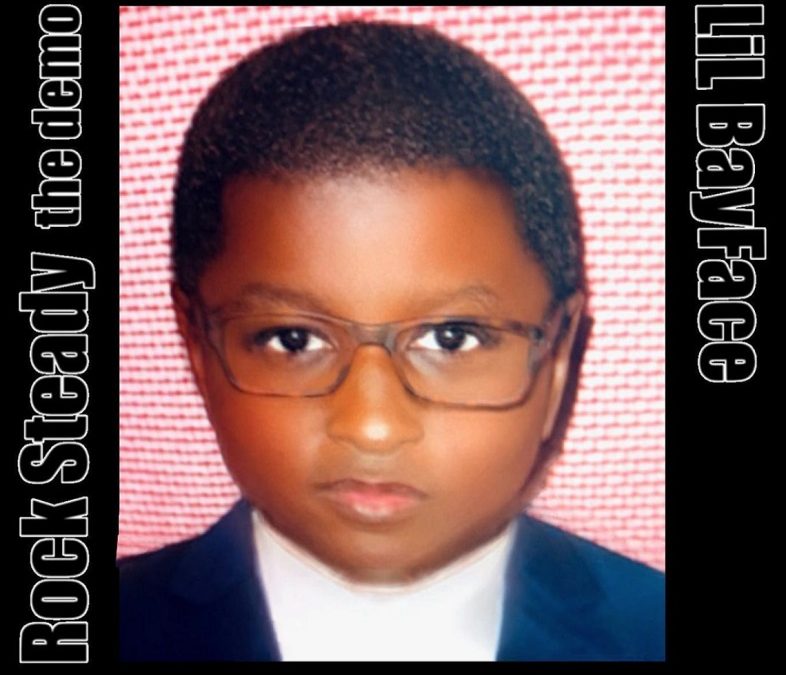 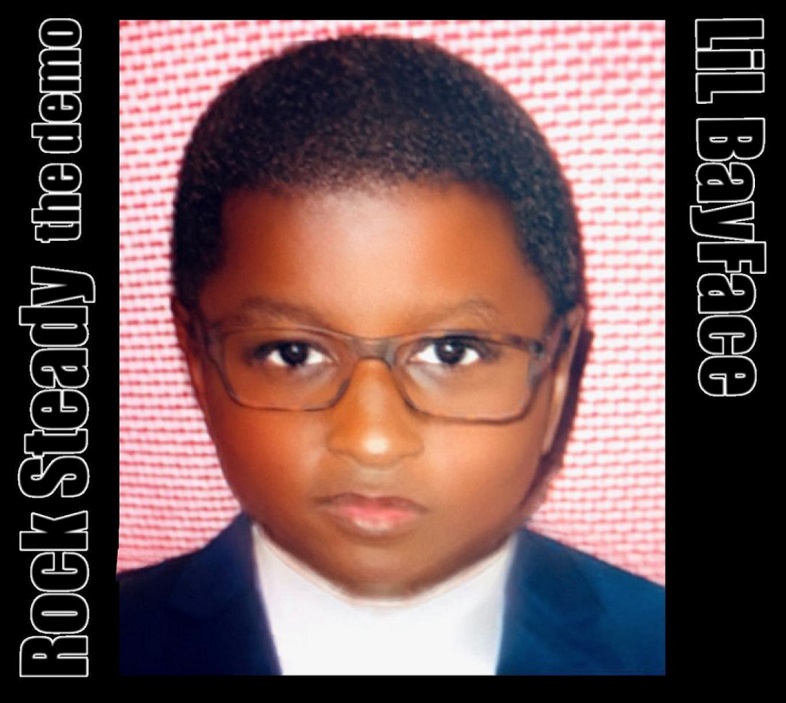 Well what do we have here? Legendary singer & songwriter Babyface has a little fun with the new moniker “Lil’ Babyface” in releasing a demo of the song “Rock Steady” he wrote for The Whispers in 1987.

The song reached the Top 10 on the Billboard Hot 100 and was one of the earliest hits he helped write alongside LA Reid.

He’s even hinted that there may be more to come out of his treasure trove of demos he’s written for other artists over the years. Imagine the possibilities?

Whether we get more or not, it’s still fun to hear this piece of history and thank Babyface for sharing it with us.