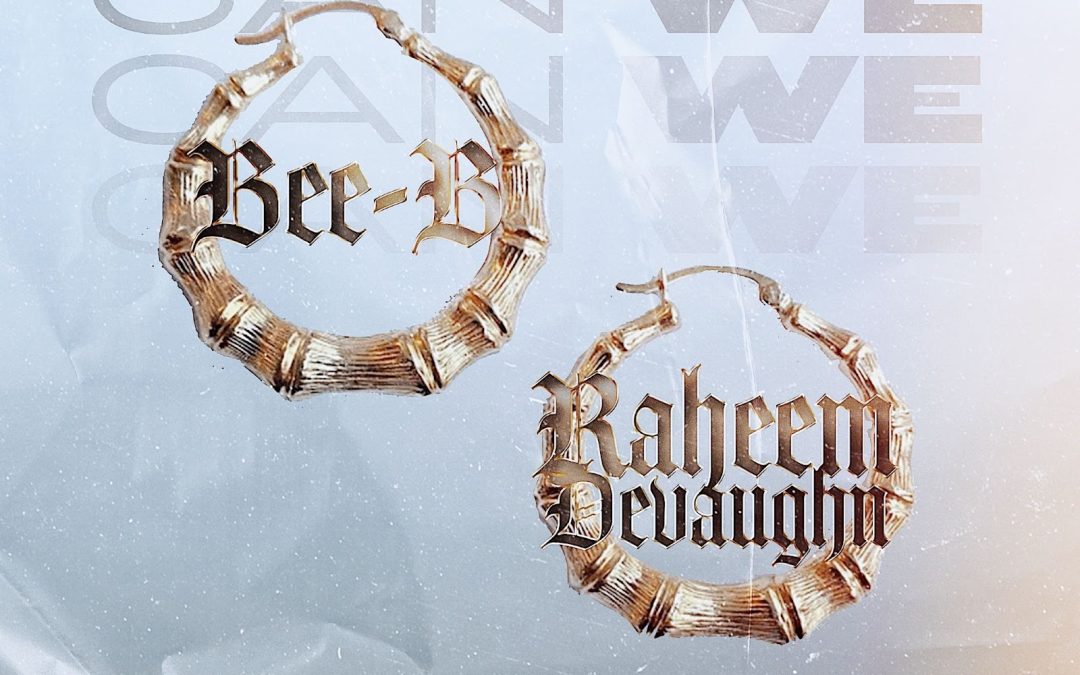 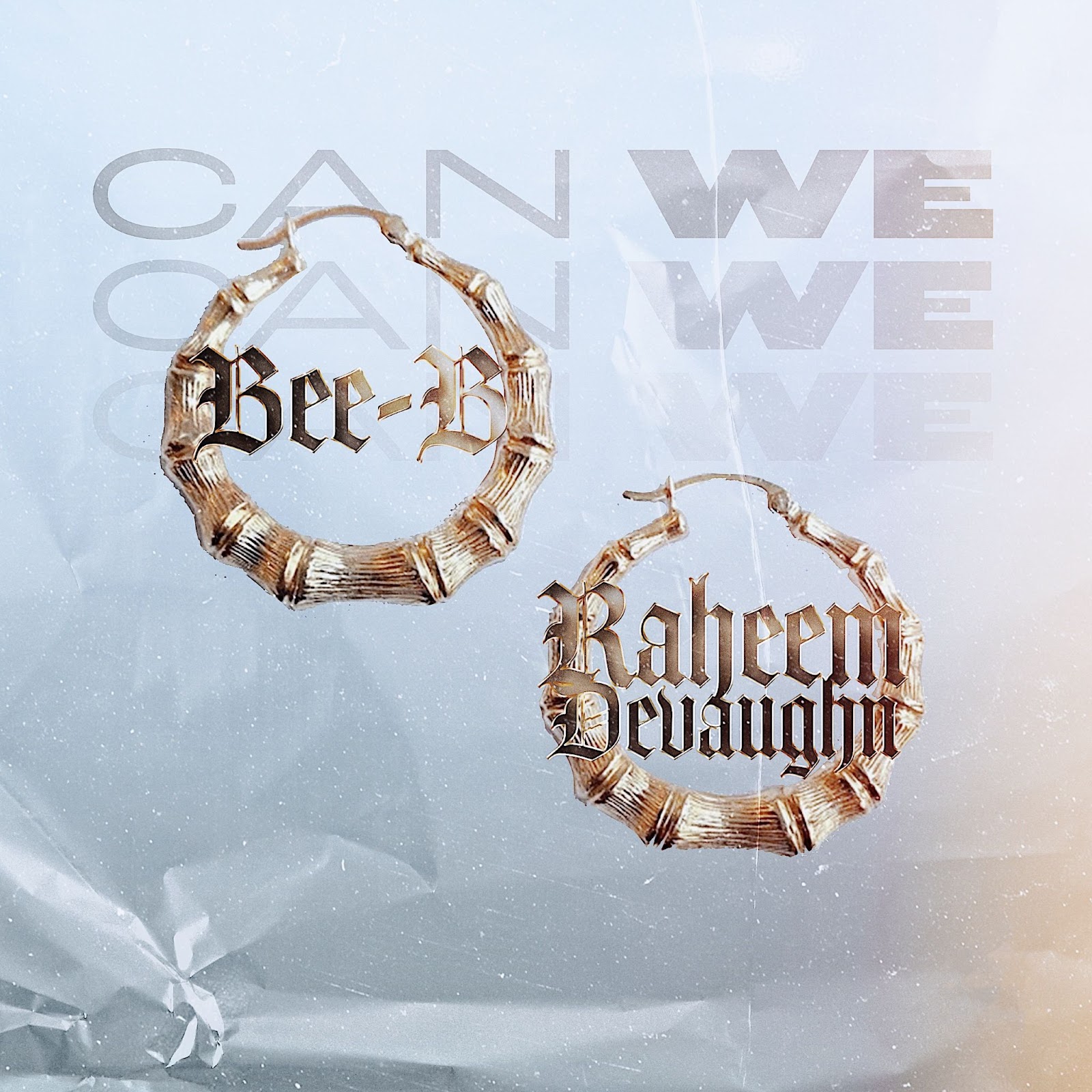 Grammy nominated singer/songwriter/producer Bee-B returns with her first new release of 2022 with the new single “Can We” featuring Raheem DeVaughn.

The song is the first offering from her upcoming EP “Love Me While I’m Here” which will release this Summer. Bee-B and Raheem DeVaughn allow their vocals to intertwine while offering up authentic lyrics over a melodic production. She adds:

“Let’s bring back love songs and love stories in music, this is an ode to real love, this is an ode to believing in love again, I want to be in love right now. Having Raheem one of the greatest R&B artists out of the DMV on this record is an honor. We created a love story through this single.”

Raheem goes on to add:

“I think as an artist there’s magic. That we look to create when we do collaborations & duets like this.. Bee-B and I found that space with this bedroom banger. We got one!”

Bee-B is just one facet of Brittany B’s ever-growing career as a songwriter, artist, and actress. She began self releasing her own mixtapes in 2018, but has also written for some of R&B’s biggest stars including John Legend, Jennifer Hudson and Queen Naija.

In 2022, she’s already filmed her first feature film in a lead supporting role slated to be out Fall 2022 cementing her position as a new R&B triple threat.