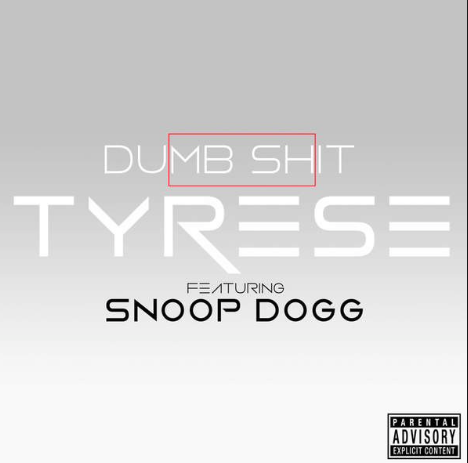 One week after teaming with Complex for the premiere of his new video, “Dumb Sh*t” featuring Snoop Dogg and a cameo by Wiz Khalifa, multi-platinum Grammy nominated artist TYRESE GIBSON is giving fans a sneak peek at the making of the clip. Directed by Kiarash, the exclusive behind-the-scenes footage features interviews with Tyrese, Snoop and the video’s director Matt Alonzo, along with scenes from a surprise birthday party for Tyrese from the cast and crew. Seen joining in on the celebration are R. Kelly, French Montana, Snoop, and Wiz Khalifa.