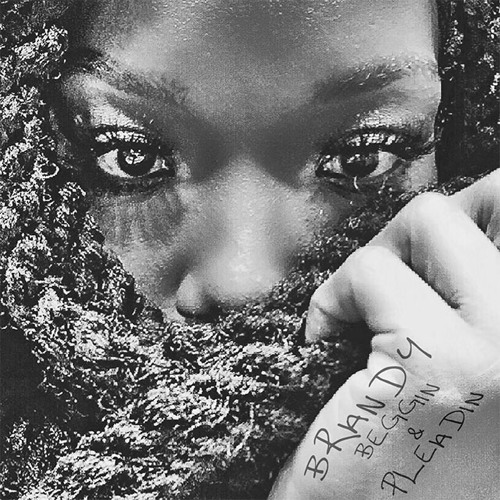 Brandy’s new song “Beggin and Pleadin” has the internet going crazy right now as it’s been four years since her last release “Two Eleven”. Billboard has exclusively released a behind the scenes video of the song where Brandy talks about the creation of the single and the response from the fans. Along with starring in the sitcom Zoe Ever After, Brandy has been in the studio with Pop & Oak recording songs for her upcoming album. There is no word so far on when the album will come out, but we do know that Brandy is now managed by Jeff Robinson’s company MBK Entertainment.

We recently wrote an article on Brandy’s upcoming album and what we think needs to be tweaked in order for Brandy’s next era to be successful.