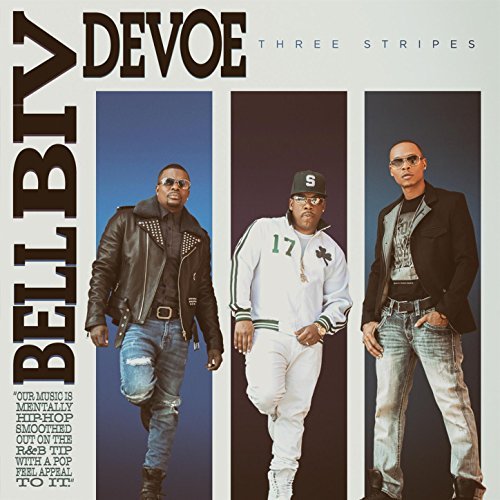 The album is led by the single “Run”, for which the group also gave us a video for. The song has recently reached the Top 10 at Urban A/C radio, cementing the success of their return.