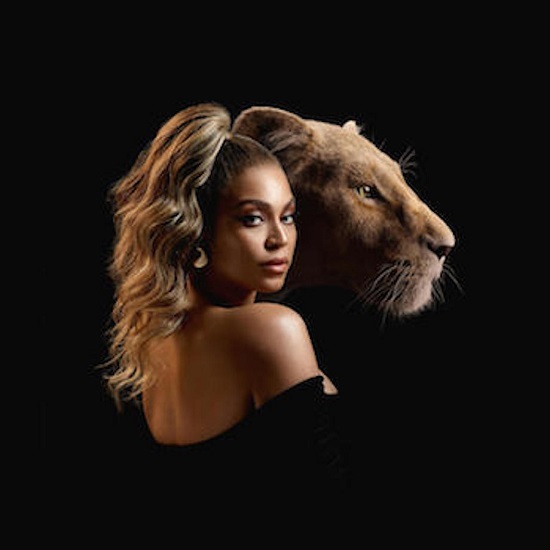 Beyonce is getting ready for everyone to see her starring role as Nala in the upcoming live action remake of Disney’s “The Lion King”. But before it releases next week, you can check out her new original song “Spirit” which she included on the film’s soundtrack.

You can also hear Beyonce on the soundtrack on her duet with Donald Glover on their remake of “Can You Feel the Love Tonight”.

The live action remake of Disney’s “The Lion King” will hit theaters on July 18th.