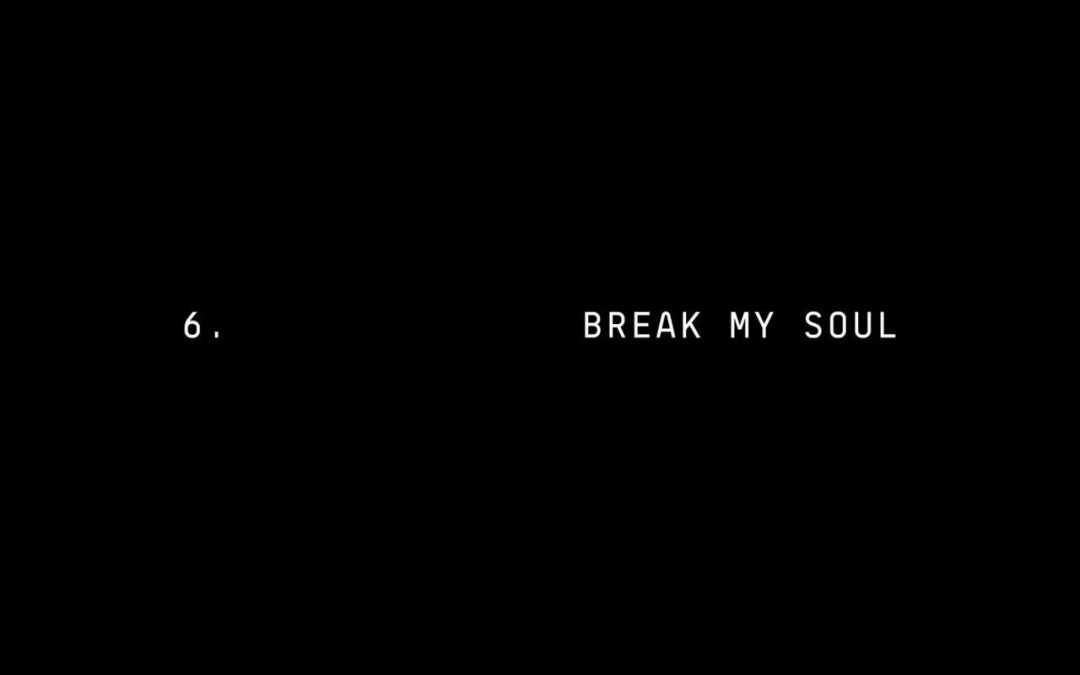 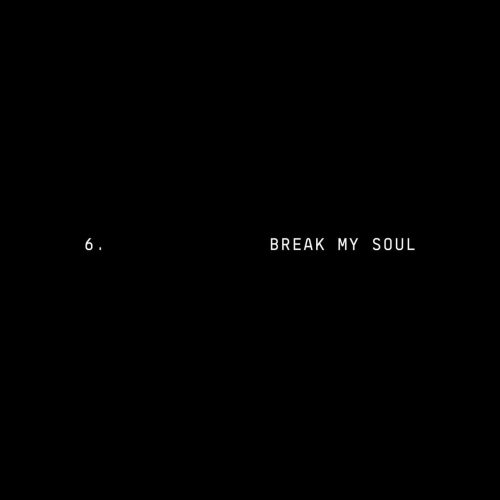 Beyoncé is back with the new single “Break My Soul” which is surely to get people out their seats. The dance record, which is produced by The-Dream and Tricky Stewart, is the lead single off the superstar’s upcoming album “Renaissance”. The trio previously worked on the classic record and number one hit “Single Ladies (Put a Ring on It)” together.

Beyoncé announced early Thursday that the long-expected album will be arriving on July 29. No word on collaborations or features yet, but it’s safe to assume The-Dream will be involved with the project as he’s been working closely with Beyoncé for the last few albums.