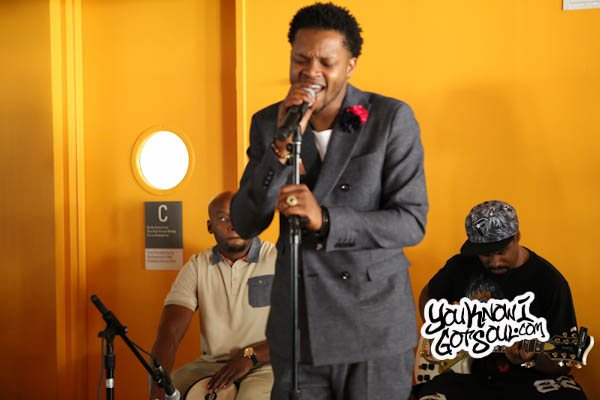 Emerging rnb/soul star BJ the Chicago Kid has quickly developed a reputation as one of the best pure voices coming out of the genre. Performances like this stripped down version of Blackstreet’s “Before I Let You Go” add more fuel to that fire.

He’s already shown off his raw talents with covers like these in the past, recently debuting an acoustic version of Donell Jones’ classic “Where I Wanna Be”. As he’s been ramping up towards his Motown Records debut album “In My Mind”, he’s also given us a taste of what to expect on the album. His latest offering is the new single “The Resume”.