R&B artist BJ The Chicago Kid brought his vocals to Vancouver, Canada on July 27th as he continues his “In My Mind World Tour”. The Motown artist has been creating a buzz for himself with his Hip Hop collaborations (“Studio” by Schoolboy Q) along with his critically acclaimed album “In My Mind”. Backed by his guitarist, BJ wasted no time going through records from his “Pineapple Now-Laters” album as well as his current project. Whether he was singing acapella or acoustically, the singer from Chicago hit every note with conviction and passion. His vocals were in full effect on passionate songs like “Love Inside” and “The Resume”. Other songs included in his set were “Wait Til The Morning”, “Shine” and the hit record “Church”. BJ The Chicago Kid has been pushing his album non-stop since its release in February and it has definitely paid off. The crowd was packed with fans who knew every single word and they were treated with a great performance. 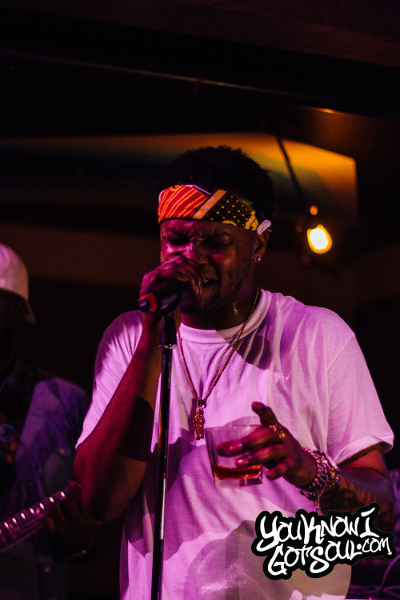 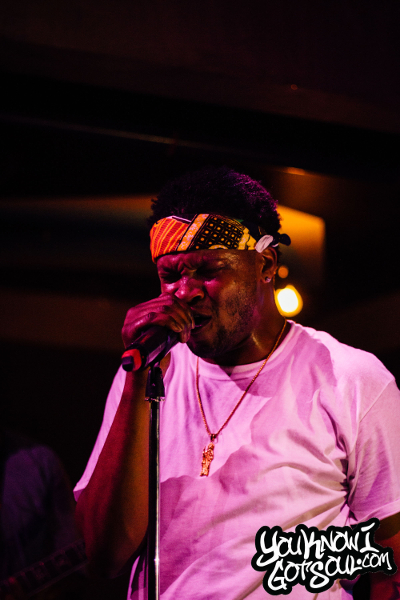 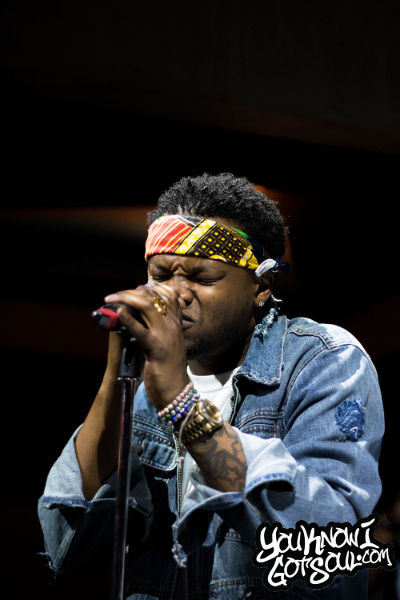 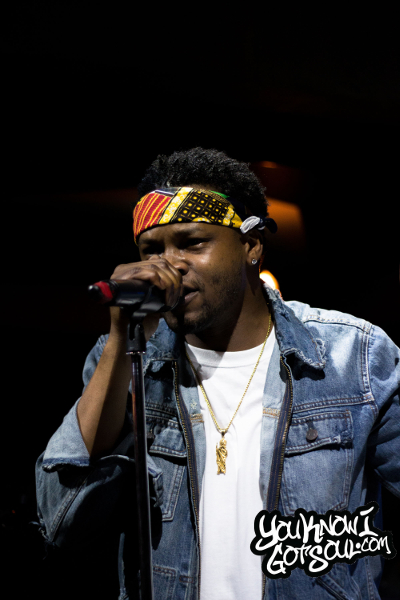 *Photos were taken by Shane Sharma in conjunction with YouKnowIGotSoul