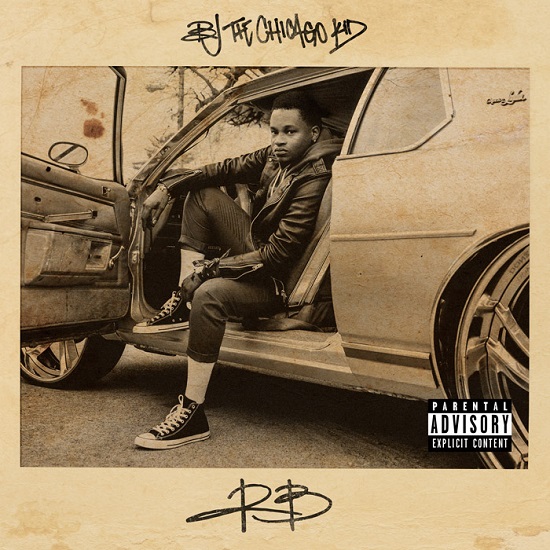 Included on the album are the previously released singles “Worryin’ Bout Me”, “Time Today” and “Close”, which are a great representation of sonically what listeners can expect to hear sonically on the new album. “1123” includes features from Anderson .Paak, J.I.D, Rick Ross, Afrojack and more. The LP will also feature production from Cool & Dre, Danja, Dre Harris & longtime collaborator, Jarris “J.Mo” Mozee.

His most recent project was the “Opening Ceremony” EP last year, and this is the follow up album to his Motown Records debut “In My Mind”.