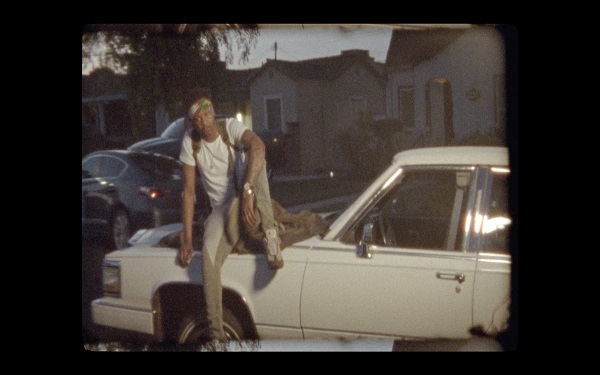 To keep fans happy while they anxiously anticipate his upcoming sophomore album, soul crooner BJ the Chicago Kid releases a short film for “Opening Ceremony”. The visual takes place in the streets of Los Angeles and touches on the themes of relationships, police brutality, and poverty. The short film was captured by the amazingly talented female director Child.

Back in May, BJ released the “Opening Ceremony” EP which included all new material.

The singer has kept pretty active since the release of his debut album “In My Mind” back in 2016. Aside from collaborating with the likes of Solange, Common, and the late Marvin Gaye recently, BJ has also toured with Ro James and featured on Travis Scott’s latest album.