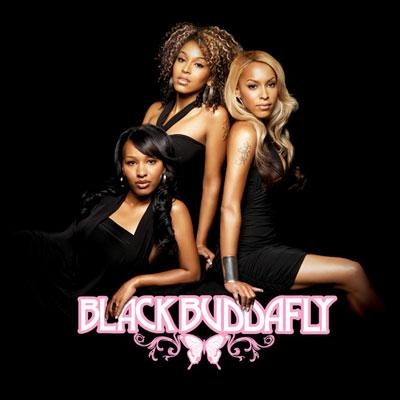 You might remember this group from back in the mid 2000’s with their time spent on Def Jam. Although they never released an album under that imprint, the duo is still recording music and currently has plans to release a double disc of new and old music for release online. This song has a good chance of ending up on that album.