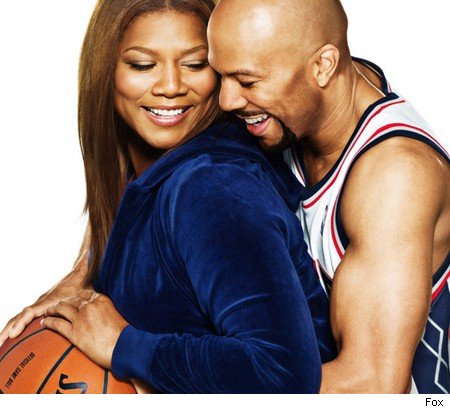 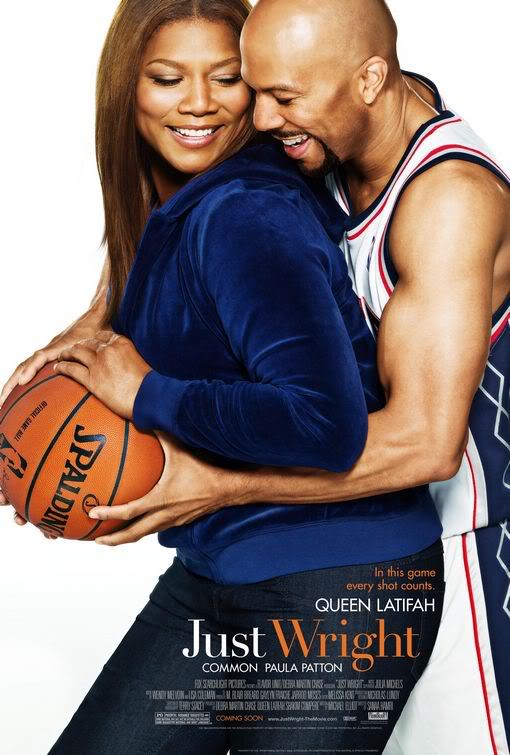 Today I got the opportunity to participate in a blogger conference call with Common to discuss his upcoming starring role in the movie “Just Wright” and his hip hop career. I was on the call with about ten other bloggers who each had the opportunity ask a question each and some very good questions were presented. Common did a very good job of fielding each of the questions and came off to me as very down to earth which is something I will always respect and support. Below, you can read the question I had the opportunity to ask and Common’s response. “Just Wright” will hit theaters May 14th.

YKIGS: Since your debut in hip hop in the early 90’s, can you comment on the change hip hop has experienced and some of the changes you’ve had to make to remain relevant?

Common: Well I mean hip hop, from when I started, definitely has evolved. I look at hip hop as a living organism and it’s like a person. If we look at how we were 15 years ago, we were different people. Shoot, I could look at myself three years ago and say I was a different person. So hip hop is constantly changing, it’s definitely to me like it had a little innocence to me when it began. When I started in the early 90’s, mid 90’s, going into that era, it was still like a certain innocence. Street music was the truth, it just was like man, Nas is dropping the truth, Mobb Deep is dropping the truth, NWA is dropping the truth, you just felt it and it was very creative, I thought it was very creative, everyone had their own character and story to offer. But I think at certain points it has ups and downs, and I think it’s still some quality hip hop out there you gotta seek it more. As far as where I fit in, I think I’ve just been able to keep learning and growing as a person and then making sure I put my heart into my hip hop, my heart into my music. I think when you put your heart into it, there’s certain things people can’t deny, they relate to it, because they be going through some of the same things. I don’t think I’ve ever been afraid to offer who I was at the time. Whether it was like the Chicago dude drinking 40’s, or the dude who’s getting into Jazz music, or whoever it may be. I was able to stay true myself and I think that allowed people to respect what I was doing and some of them to get into it.