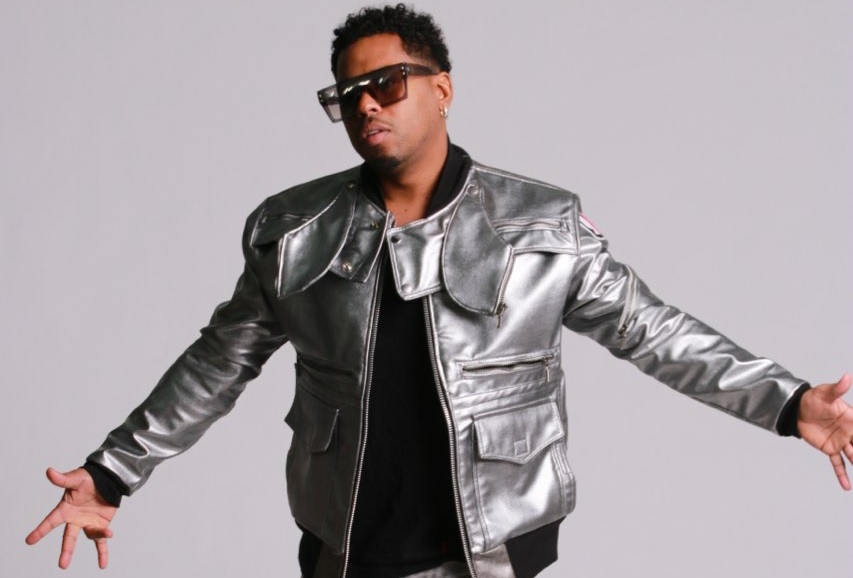 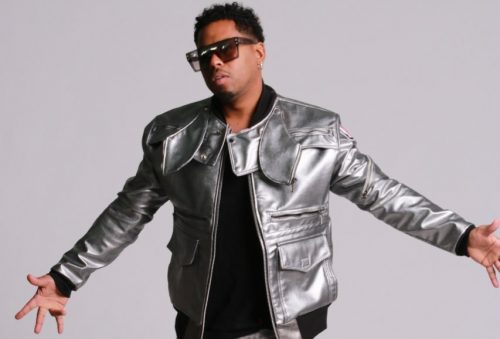 R&B veteran Bobby V. has been grinding since his days with the 90’s group Mista. His consistency as an artist has been key to him being able to sustain in the industry for as long as he has. He is set to appear on Unsung this year to celebrate his legacy in R&B. Along with that, Bobby just released his brand new single “Reply” and he has plans to drop his upcoming albums “The Appetizer” and “Sunday Dinner” later this year. We talk to him about his career, some of the label politics that went on behind the scenes as well as his upcoming endeavors including his label Veltree Music Group which includes his artist Santos Silva.

YouKnowIGotSoul: Talk about some of the issues that you’re seeing in R&B right now.

Bobby V.: Everybody now is a Drake clone. There’s always that one God and then there’s a lot of offsprings to that God. Everybody is trying to be Drake and those guys that aren’t, I’m actually happy for those that are really rapping like Lil Baby and DaBaby. I think that’s dope when somebody can say “Let me do what I really do” instead of trying to follow the trends. That’s why so many artists come and go. Even successful artists like myself chase the trends too because we want to have commercial success. I even did that myself. You have success on your own and then you go get a label situation and then they’re telling you what producers to work with and what your sound is. It’s like “You weren’t here from the beginning and now you want to tell me what to do” and then when it doesn’t have success, they drop you. That’s what always happens. It’s kind of like Amerie for example. She was super dope and had her own sound. Lil Jon was hot, so the label told her to work with him. She was already who she was and she had created her own style that nobody could do. They took her into the same lane as everyone else at that moment which didn’t make her special anymore. It happened to me too on my second album. I was working with Tim & Bob and we had everything mapped out. Then the label was like “We want you to work with Rodney Jerkins!”. He’s super dope and a legend, but he wasn’t my sound. Ray J just had success with “One Wish” and the label wanted to recreate it with “Turn The Page”. After I did that, I had to go with a guarantee and go with Timbaland because he was the hot hand at that time. That’s why I did “Anonymous” and those two songs were successful, but ultimately it got me away from who I was. After that I was trying to backtrack and get back to who I was, but then the label dropped me. After that, I got my label situation and I had to make a hit. With that, I had to make “Beep Beep” because it was a guarantee versus me being who I am and not letting the label decide on what to do.

YouKnowIGotSoul: We always felt your “Fly On The Wall” album should have had more success.

Bobby V.: That was a tough time because I was trying to stay true to my craft and get back to who I was. I was signed to Capitol at the time. I had just came off a very successful independent album and Capitol was making all these changes. I remember at that time, Atlantic wanted to buy me out of my contract. It would have taken me to a new level, but Capitol had rights to a second album. They exercised their rights instead of letting me go. I had “Mrs. Officer” and “Beep Beep” while being independent. I remember Atlantic came to meet with us and they were ready to do the deal. We asked Capitol to let us be free, but Capitol decided to keep me. After that, they changed their staff and dropped my “Fly On The Wall” album at that time. That’s why I named my album that because I was just a fly on the wall.

YouKnowIGotSoul: You’re one of the few R&B veterans that still put out music consistently and you seem to be locked in on the ones that are checking for you.

Bobby V.: That’s one thing Pleasure P told me. He was like “Forget being on the radio, you have to speak to your congregation”. It’s like a church. Whether you have 5000 people or 100 checking for you, you have to feed them. You have to make music for you because you love it. I think a lot of people want to be famous for the money. I don’t want to work with anybody that wants to just get paid because you’re not doing it for the love. Once you put the love into something, the check will come. A lot of people don’t realize that. I never did music because I wanted to make a lot of money. I love to produce, write and be creative.

YouKnowIGotSoul: Talk about what you have coming up with the Unsung episode and the tour.

Bobby V.: We have the Unsung episode an that drops May 2nd. We’re doing a club tour with Pleasure P and Willie Taylor from DAY26. It’s going to be a party rather than actual tour. I’m really excited about the tour especially during the pandemic. To able to tour like that is dope. I also have the new single “Reply”. The song is a little different than everything else because we’re always chasing the girls in the bikinis, but for me if you see the video, I’m going after a professional woman. I want to highlight those that aren’t twerking. I respect the ones that do it and the ones that don’t. I want to cater to my grown and sexy women with jobs and that’s going to the 9-5. They get overlooked because we’re always looking at the twerkers and I love them as well, but I wanted to highlight the ones that never get that shine.

YouKnowIGotSoul: What’s going on with your “Sunday Dinner” album?

Bobby V.: That is dropping when the Unsung episode drops. “The Appetizer” is my other album and it’s the appetizer to “Sunday Dinner”. I’m calling it that because I’m producing every track on there. It’s the appetizer for what’s to come for me as a producer and producing artists. I want to produce and write more.