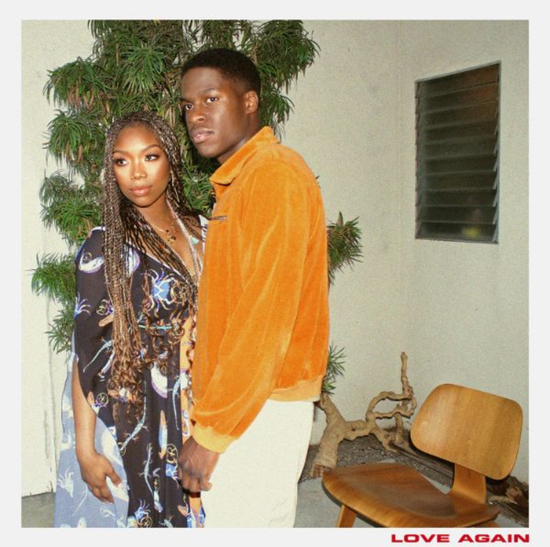 Legendary singer Brandy is celebrating the success of her latest single “Love Again” featuring Daniel Caesar. The song recently hit #1 on the Urban A/C Radio charts following weeks of moving up the chart.

The single was released as a standalone single for Brandy and also included on Daniel Caesar’s album “Case Study 01”. The song has had over 30 million streams in total since releasing.

Earlier this year, Brandy had announced a partnership of her Brand Nu Entertainment with Entertainment One to release a new album this year. Unfortunately, it doesn’t appear that project is coming just yet.

Brandy did release an additional single “Freedom Rings” a few months ago.