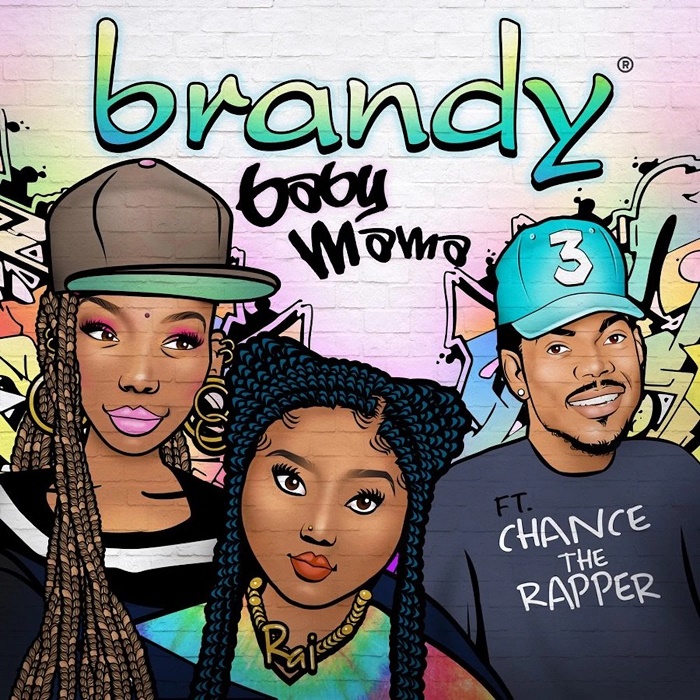 The wait is finally over! Legendary R&B singer Brandy is finally back with her new single “Baby Mama”. The Hit-Boy produced record contains a verse from Chance The Rapper.

Brandy has been hard at work in the studio preparing for the release of her upcoming album. The project will be her first album in almost eight years. She last released “Two Eleven” back in 2012.

Be on the lookout for Brandy’s upcoming album which will her first as an independent artist.